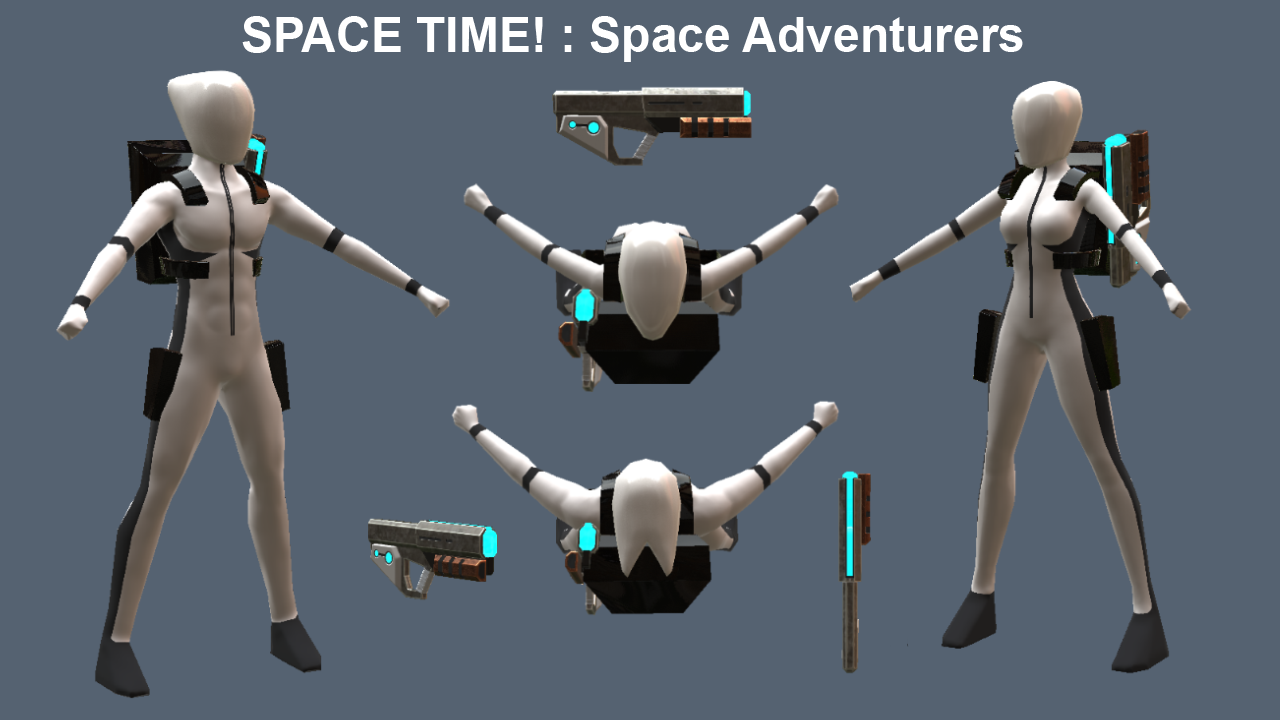 I’ll try and keep it short this time. An especially good idea since I’m releasing this on a Wednesday (which apparently means no one will see it anyway so I’m wasting less time keeping it baby sized). I’m continuing on with what I was doing last week… Which is a really stupid comment without context. You might assume since this is a game dev blog that I’m still deving, but perhaps if you just randomly came across this you might just think I’m still breathing and generally existing. Both those things are true Sherlock, but what i really mean is that I am implementing the new base character and the animation set/controller that goes with it.

It’s not an exciting thing to look at, but it’s a fun thing to play with. I fully take responsibility for making an overly complex system of anims and blending for a simple tiny character that’s less than 100 pixels across, and although it’s probably total overkill, I’m unapologetic. I just wanted to do it. The system is just three layers at the moment but it’ll likely expand if I add more features, but the point is that it can expand.

The code side of the character movement controller will mostly mirror the animator seen here. I think It makes logical sense for the code and the animator to share a similar state machine structure. I know other people do it in different ways and Unity gives you a lot of choice, but since I’m doing the code, the animation, and the editor work, keeping them aligned seems like a good idea (at the time?).  I am being careful to build it up slowly though. I’m not trying to run before I can walk here…

But I’ll probably trip up over all that gear I left on the floor. There are two main states (free movement and using a console), and on top of the free movement state there is a using a weapon state which is an overly, and in code is another state machine, within the free movement state. Again, this is done not just for finer control but also so I can expand and change it as I see fit while feature creeping myself into oblivion. If nothing else, it’s fun to play with blend trees.

I  think that’s about it for this week. Not sure what I’ll talk about next week as I might be skiving off an doing very little. Perhaps I’ll talk a little about Ben’s latest renovations, or I’ll actually take a break and draw something on my new graphics tablet, just because. Anyway. If you want something or just have nothing to do. follow us on the social media. Twitter, Facebook, and Youtube Bye for now.

P.S. A little side note for the especially eagle eyed and politically minded among you. You may have noticed that I am working to implement the default male and not the female. That was decided literally on a coin toss. As mentioned before, coin tosses and dice rolls are how I decide any race/gender/species decision which is incidental, because I’m not often trying to make any political statements with my games. I’m just trying to make fun. In Living Dungeon the characters were mostly Arab or mixed race because that’s how the dice fell and the most likely scenarios were Black or Arab because the game was set in a desert culture.  In dead Exit the probabilities  for race were based entirely on the population census for Texas. I can promise you quite conclusively that the worlds I create may well have politics, but they will never be MY politics. They will be politics of that world. I’m not saying otehr people can’t or shouldn’t push their politics in their own creation. That is entirely up to them and can sometimes be a great force for good in the world. It’s simply not something I’m interested in doing.   Just wanted to get that off my chest.