Looking Back, Whilst Going Forward 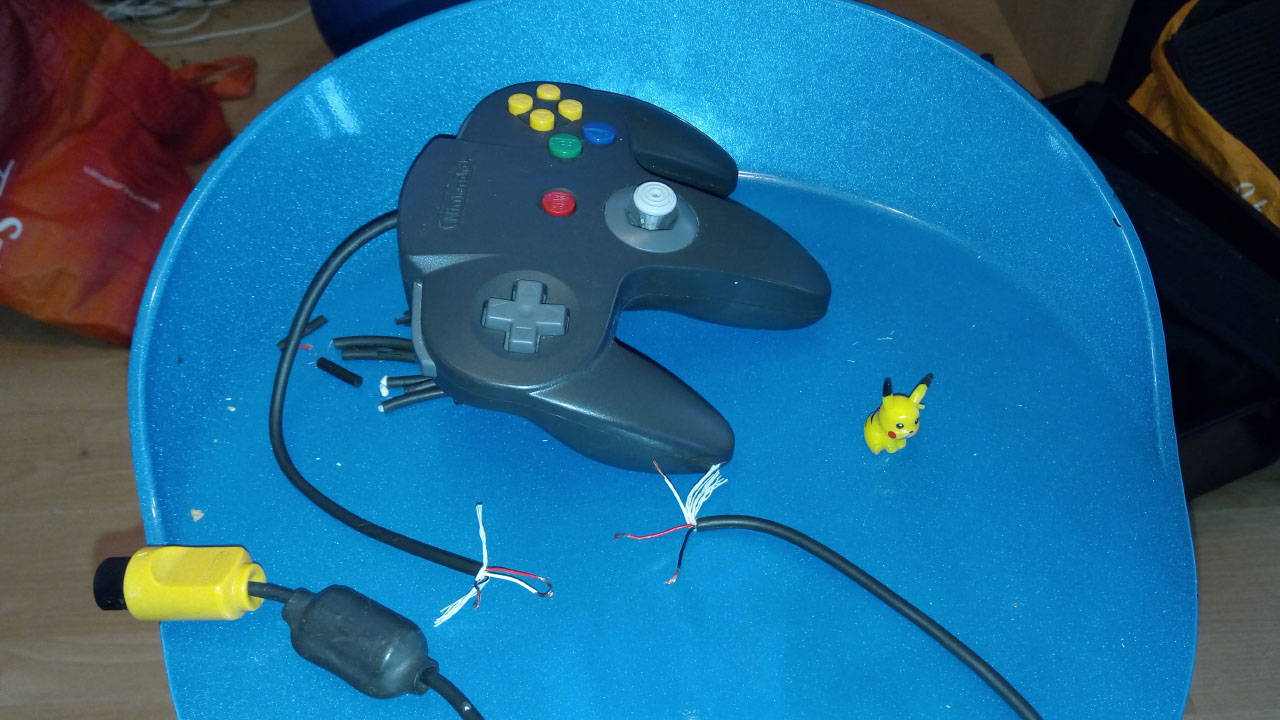 When Talking about looking back though, I’m also talking about looking back in time. Metaphorically again; I don’t have post-cognizance, apart from memory, which is a form of…Never mind.I’m talking about retro gaming. I was recently at Game Box, which is a fun diddly do of an evening out that involves games, usually out of their boxes. this time however it was retro flavoured and came with an assortment of retro consoles that were barely hanging together; some of which were so old you had to actually tune them in to get them working. To cut a long story short, i was inspired to set up some of my own retro consoles again. As you can see from the image at the top, not everything was in working order. Nothing to do with Pickachu, he just happened to be on the chair I was using as a table. I’ve dealt with this before though. I used to have rabbits. Lots of them, and those fuzzy little bast***s really liked to chew cables. Anyway, some scissors and a little bit of electrical tape was all that was needed… even if I did attach the wrong coloured cable ends on occasion.  TaDa! 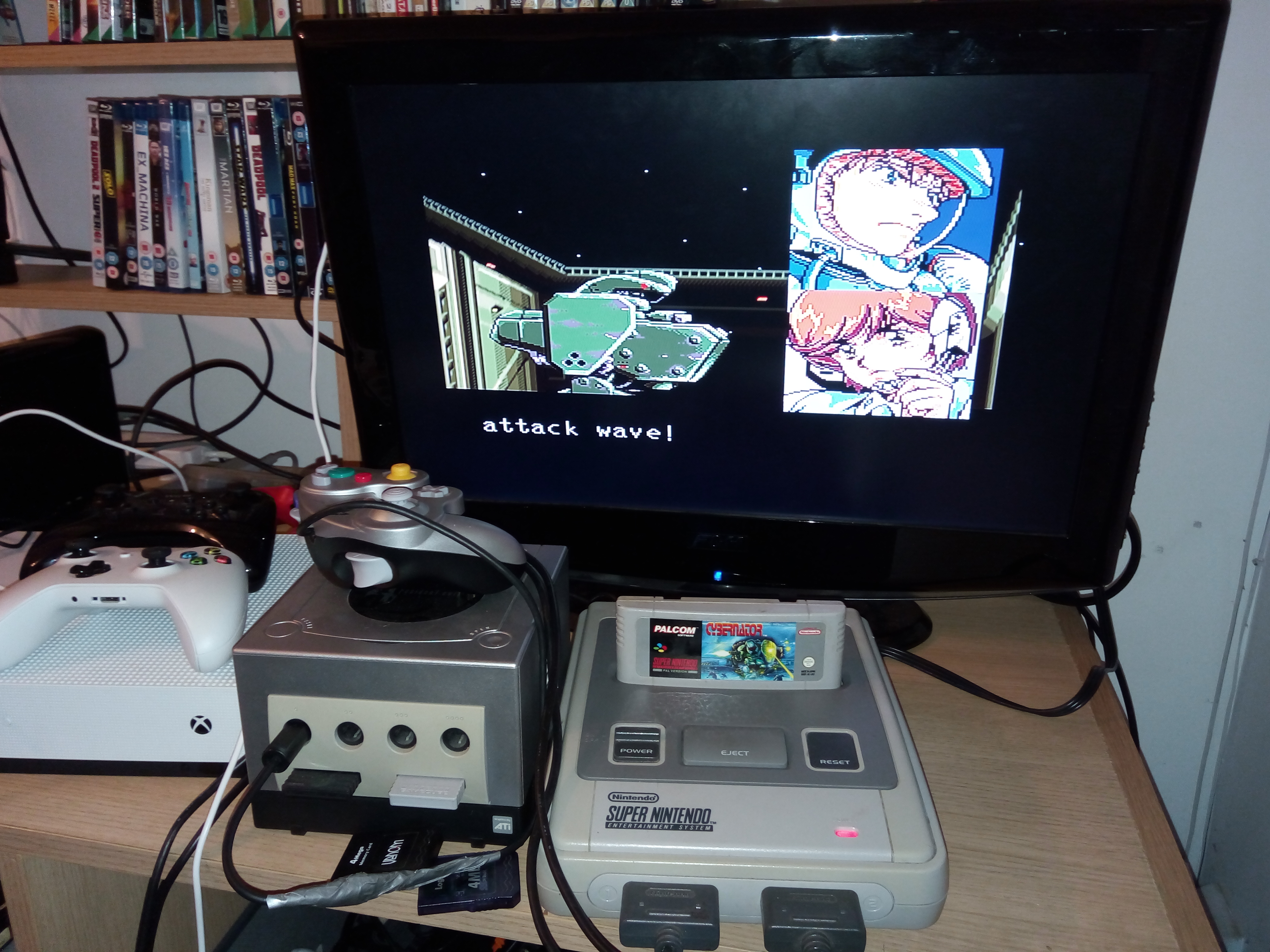 True. That is a picture of two consoles, unrelated to the joypad I was fixing.. the N64 is on the shelf underneath. I just couldn’t be bothered to take another photo of it. There are a few games which are pretty timeless on most old consoles and I’m too much of a penny-pincher to re-purchase them on various e-shops so setting up the old consoles is the next best alternative until they finally fizzle out. Some great games are also missing from modern retro libraries for various reasons, and some have ports that are worse than the originals.  I also have to say that while I’ve made my love for Return Fire on the PS1 known before, I don’t actually love the console, nor do I own one, which is why you don’t see it here.  I also freely admit that I didn’t set up the original Xbox again because I don’t have anything on it that I want to play again… Is that controversial? Feel free to argue that (or any other) consoles case if you fancy a flame war on social media. For me, the top retro console has to be the SNES. It beats out the Megadrive on overall quality and original games. The NES and Master System are too old and clunky for me to be a hipster about them. You could argue that the N64’s 3D is just as clunky and horrible as the PS1 but in different ways, but I guess modern me can just cope with fuzzyness and muddyness better than noisey textures that dance up and down beside you.  Besides, the N64 is worth turning on just for this music… 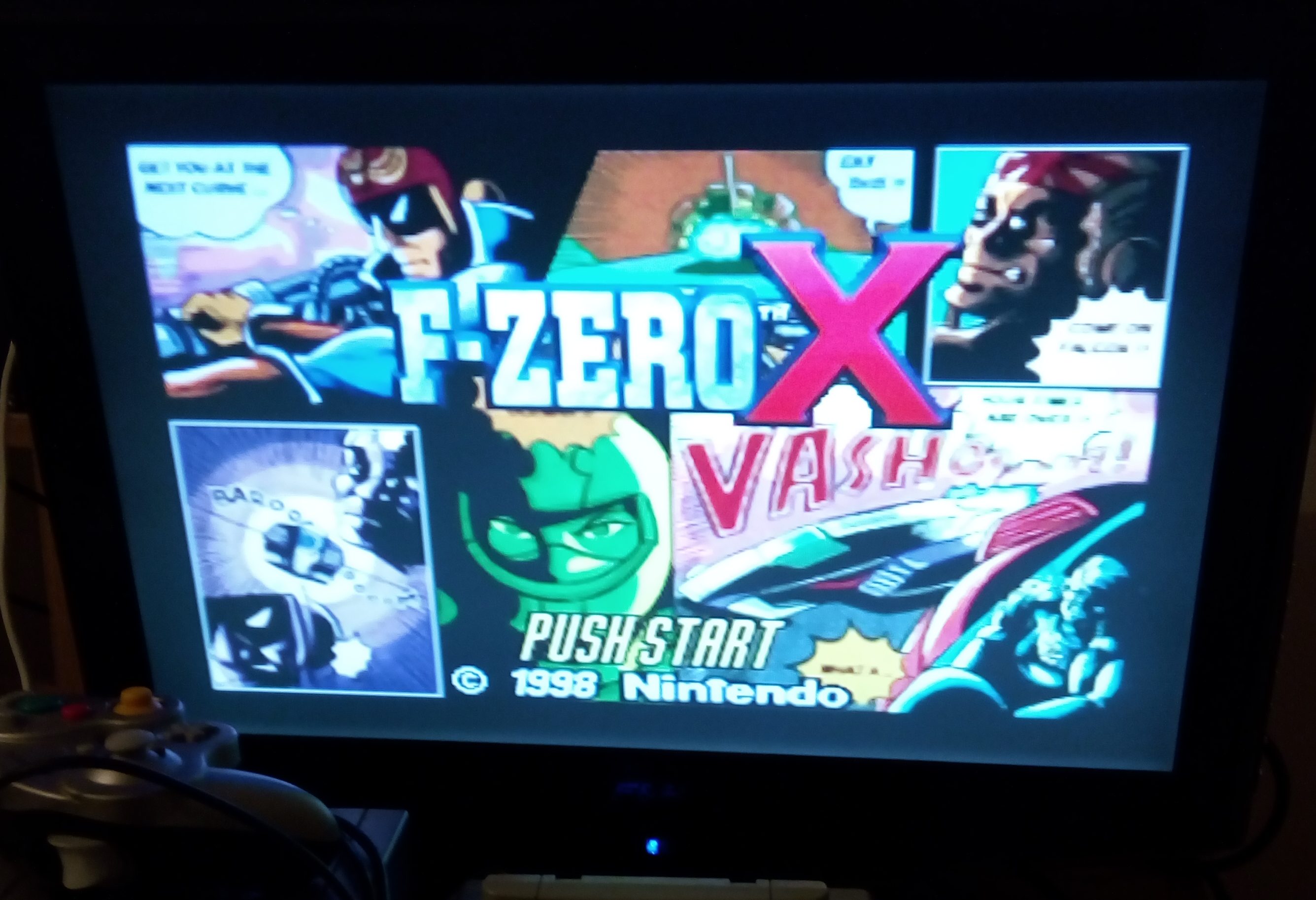 The cube is a good all round machine, but also gains some points for it’s boot screen, and for being the first console I ever released a game on (Mega Man Collections).

I don’t fancy talking about what I’m doing at the moment because it’s just technical behind the scenes stuff but as a quick update, I’ve been reworking the beam weapon stuff so it can use a capacitor system rather than a time based system which it used before. i.e. you can fire for as long as you have charge and it stops firing when you let go. See. I knew you wouldn’t care. Here’s a gif with glowing bits anyway.