An Absense Of Sorts… With Spaghetti

I have’t posted for a while. I could give you any number of reasonable and believable reasons for not posting, or tell you that it was indeed a swarm of techno virus infected guinea pigs that stormed the office and sliced things up with tiny retractable buzz saws (some of you may still be thinking “Yup that sounds reasonable”). It’s not true though. The simple fact has been that I just haven’t felt up to it. Despite my arrogance I’m not prone to thinking that anyone want’s to hear anything about what I’m doing… which is probably why I often resort to nonsense.

Speaking into a vacuum isn’t something that comes naturally. Just like making small talk, which is why I’m either arsing around or going straight into the guts of a complex subject matter rather than talk about the weather. I don’t tend to do that online though because when it’s a technical matter It’s hard to gauge how well any given audience member is following, and political conversations online are usually partisan and involve the left and right extremes lobbing metaphorical grenades that usually hurt the majority of people who are just trying to get on with life in the middle.  Basically it’s a sad state of affairs when people people know (or think they know) one thing about you, and assume they know all the rest of your political views. Of course it would be much worse if that ever became true. That would normally mean that you haven’t thought about things enough.

So back to the blog before I say too much about the real world. I’d be lying if I said that I’d been pushing on at full throttle. I haven’t, but I’ve still done a lot over the past month. This week, I’ve decided that all I’m going to do is tease at those things with related images… Because It’s hard to stay serious for more than a paragraph at a time. Think of it as a picture quiz… Ah Hah! Now you’re interested!

Picture 1. I made math spaghetti. It’s beautiful just in it’s natural state here. Regardless of the end result. Yes. I am a nerd.

1 point for stating what this thing is. 3 points available for correctly stating what it actually does (hint: it does 3 things), and 1 easy bonus point for a correct guess as to what it will be used for in game (Max 5 points) 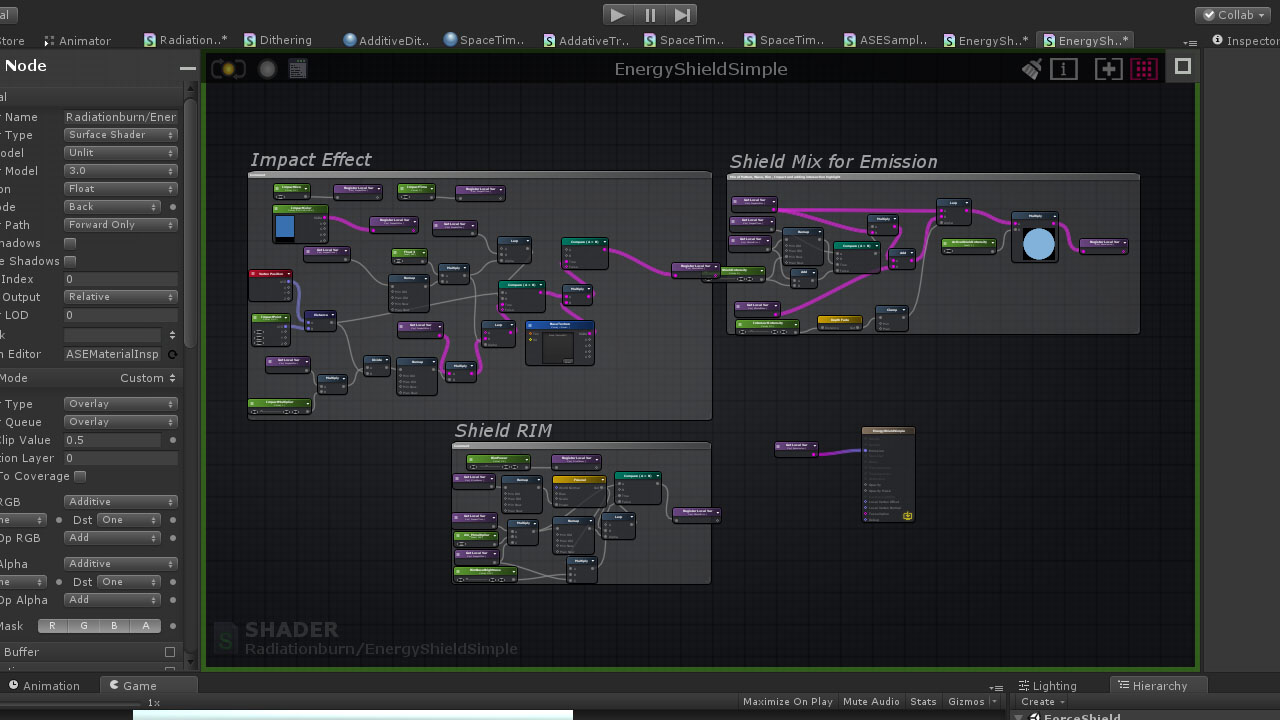 Picture 2.  This time. Metal Spaghetti… From a thing… from the past… but now.

1 point for stating the type of controller AND what the problem is with it. 1 point for guessing/deducing (regarding recent local events) what inspired me to do something about this problem. 1 point for naming my tiny assistant. 1 point for spotting the other subtle mistake I’m making with this controller (that I decided I don’t mind), and 1 bonus point for guessing what caused the damage in the first place (or a suitably ridiculous but amusing story) (5 points Max)

Picture 3. Code spaghetti (or not as I think the code actually pretty decent). It’s fairly clean and doesn’t use an update function until you need a watching thingy to keep tabs on some stuff (because pointless efficiency). Could be commented better of course. I’m always a little guilty of that on a first pass. What’s it all about though? 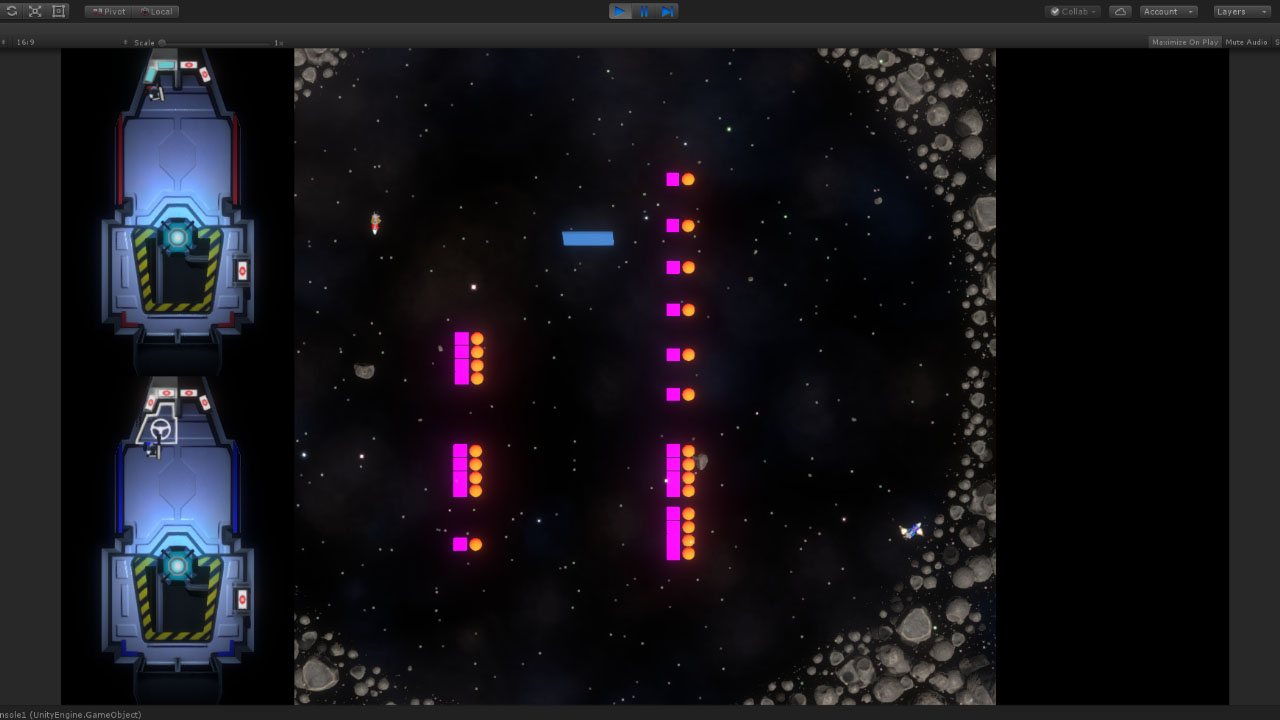 Picture 4. And finally, Metaphorical art spaghetti. It’s a collection of random art pieces from a variety of projects, in a variety of styles.

1 point for guessing a decent reason that I might collect a bunch of my art together like this. 2 points for naming 5 distinct art styles/types used in this montage/ collage (depends how you view it).  1 point for telling me which piece of this image you hate the most, and 1 bonus point for pointing out which compression I used that made the whole image blurry so that all the detail just gets lost and I’m totally wasting my time here. 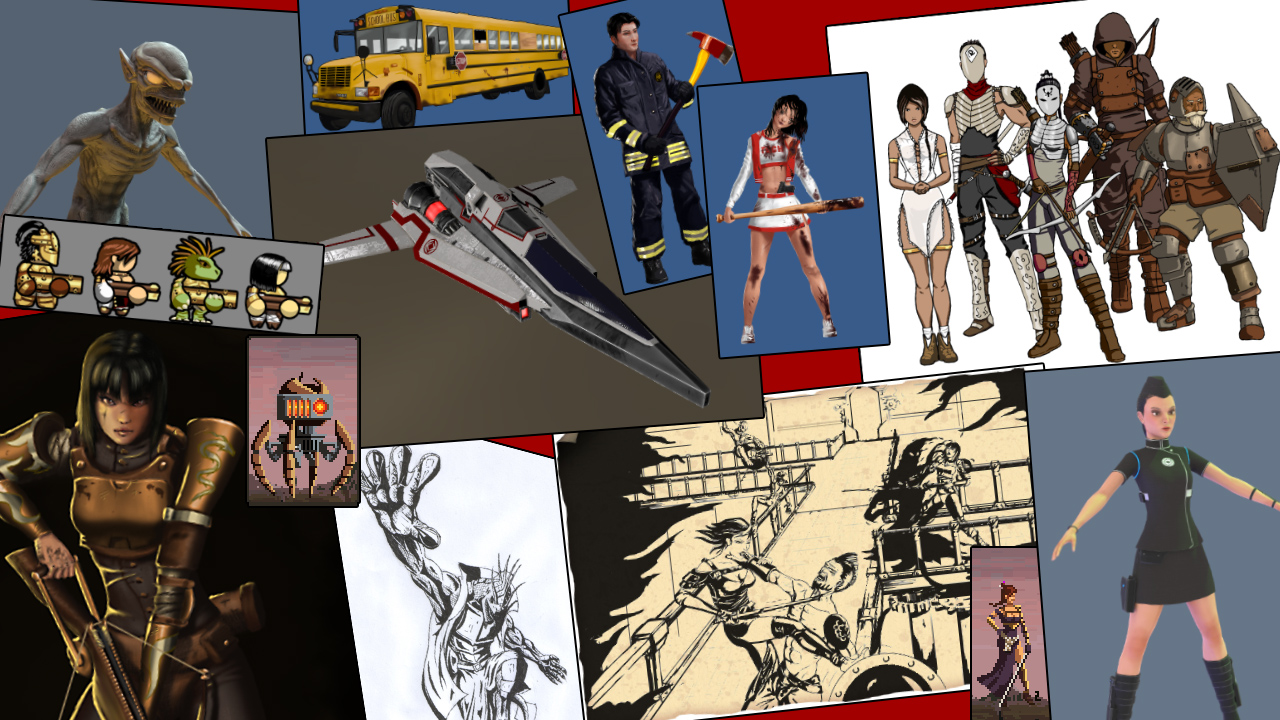 These are 4 topics that I might talk about over the next few blogs. If you have a preference as to which one I talk about first, make a suggestion. You can even have a bonus point for that. As for the quiz… There is a maximum of 20 points available. 10 points is a passing mark. The winner (assuming anyone actually does the stupid quiz) will get a random genuine thingy. If you feel like getting in touch use the usual channels such as Twitter, Facebook… And please do, because I’m slowly going unhinged over here. Bye for now.