Spool Up The Jump Drive!

Welcome back to another episode of me just talking crap. From the title of this week’s blog you might have guessed I’m a Battlestar Gallactica Fan. I did enjoy it very much overall, and especially loved the very reality grounded look and feel of the tech. I wasn’t big into the spiritual side of things as it essentially belittled the struggles and sacrifice of the individuals, or maybe it’st because I’m heathen scum!

I’m also not a one sci-fi show kind of guy. I like to mess around with sexy sci-fi and have ended up with many different STDs: That’s Space Travel Desires in case anyone got the wrong idea. I love Star Trek Phasers and beam weapons, but I really don’t like star Trek battles. I absolutely Love the world design and action of the Star Wars universe, but I’m not big into the common metaphor of the space ships feeling like World War 2 planes/ battles. ( That didn’t stop me somehow ending up with a ludicrously large X-wing Miniatures collection). 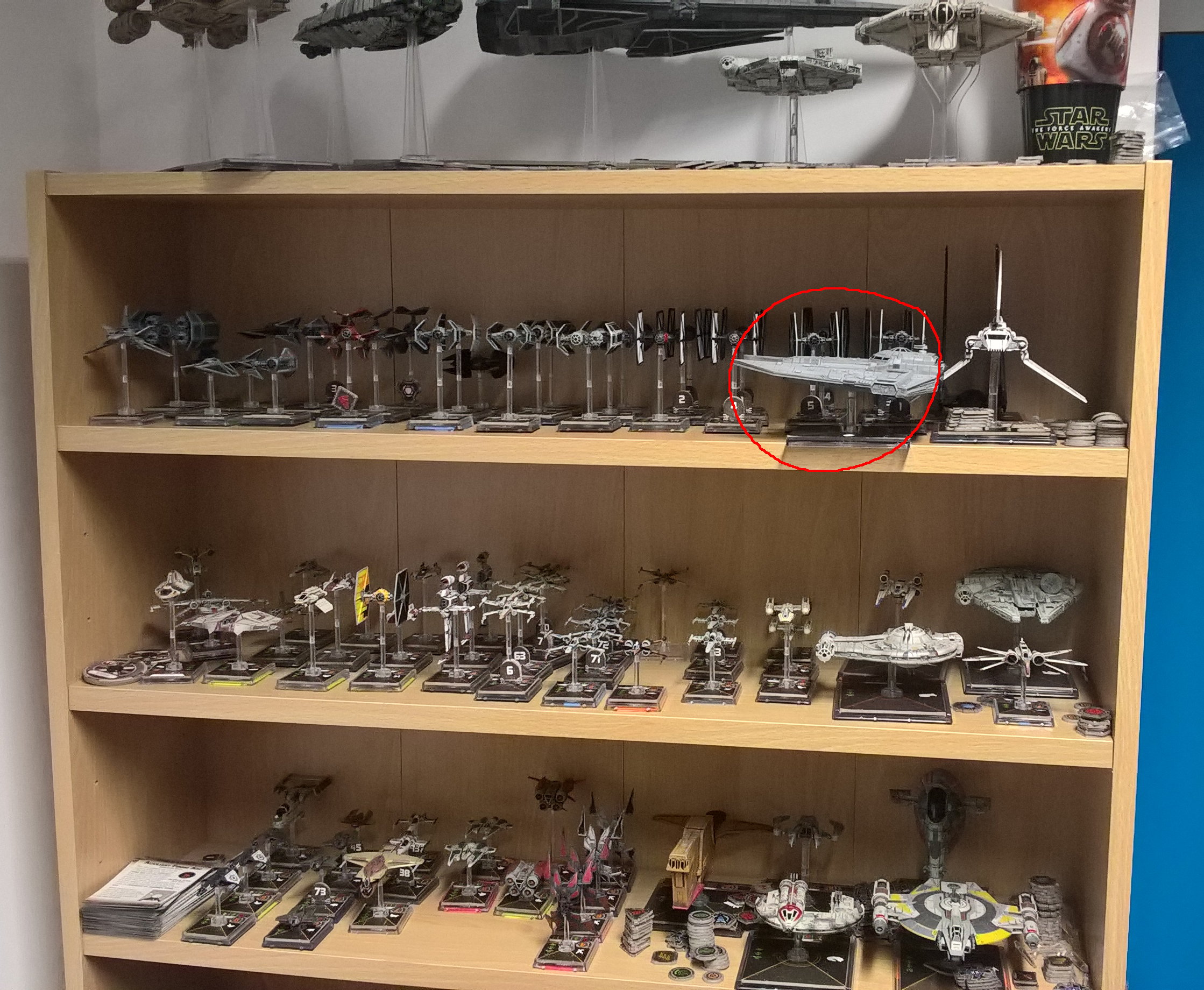 The Decimator is circled because it’s Portuguese.

It now feels wrong not to mention that there are also a things I love about Babylon 5, Firefly, Space Above and Beyond, Starship Troopers, and the Expance, to name a few. I’ll stop now and try to get back onto topic, that topic being that “This week I got the Jump drive working. ” On the face of it such a thing would seem simple. transform.position = somePlaceThatIsntTransformDotPosition. Realistically however I wanted to make things an little more flexible than that, perhaps even with a little more style.

Although it then turned out that there was a bug in the coroutine or something because occasionally this would happen.

I did eventually figure out that the bug was not in the coroutine, but in fact it was that I had forgotten to put a return in a loop to end the function that was checking if a physics.Boxcast was hitting things and should stop the teleportation from happening. After that I was wondering about the physics.Boxcast and asked a Jo (he was unlucky enough to be online at the time) is it returned null or an empty array. He didn’t know so I wrote a little code to find out and then proceeded to talk crap at poor, sleepy, sun burnt Jo until he fell asleep. I did find out that it returns an empty array… which was nice. Long story short this changed about 50 lines of code into 4 and everything worked fine.

Sure. The effect needs a little work but overall the effectiveness of the teleport is just fine and it can be used for it’s intended purpose, which is to make an enemy miss your ship and hit someone else’s instead.

You can also specify lots of variables such as whether it keep it’s linear or angular velocity, or it’s orientation, and a few other things that likely we’ll never use but seemed worth putting in, just in case.

For now however, I’ve moved back into the underside of the game functionality, and will specifically be doing some more stuff that results in stuff happening to other stuff in places and other places. If you want to know more, or just want to argue with me about your favourite sci fi show that involves space battles, then get in touch via the usual social media outlets/inlets/inputs… things.  Twitter, Facebook, and Youtube. Bye for now.