Away From it all.

Since I’m in the orient for now, Ben was supposed to be doing a blog post on artistic changes, or at least supplying the appropriate images or gifs.

That didn’t happen as he was otherwise occupied, so the only fancy particle effects you are getting this week are the ones made by Apple while she was messing about with the particle system.

For two of the three weeks in China I’m not actually on holiday and am instead visiting family, but still cracking on with doing things. Although I do enjoy staying here as Shanghai is a truly  magnificent modern city that combines a good amount of green with its sheen. It’s also easy to get around in as the public transport system is second to none. I’s cheap and you just use a travel card or your phone,  whether it’s bus, metro, or taxi. Most of the main roads in the city are also 8 lanes wide.  The clean modern 3 dimensional feel is a stark contrast to the dusty flat bustle of Beijing and the two cities are good metaphors for the society of each.

Anyway, I’m getting off track.  For the first week of my time in China I was actually on Holiday proper. My chinese family had decided I needed to put down the PC for a few days and do some actual relaxing. They had decided to take us  on a little boat trip. 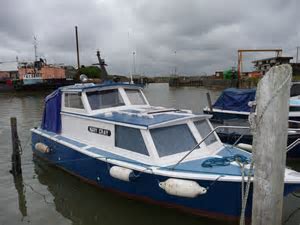 I’m not generally a big fan of fishing or fish for that matter but it was probably healthy to take a step away from life and just be, rather than do, at least for a little while before I went stir crazy. Thankfully on the fishing front, it turned out that the little boat was called The Majestic princess, and was a tad larger than first thought. Since I will probably never be able to afford going on a cruise again in my life I better make the best of this opportunity, and I did. 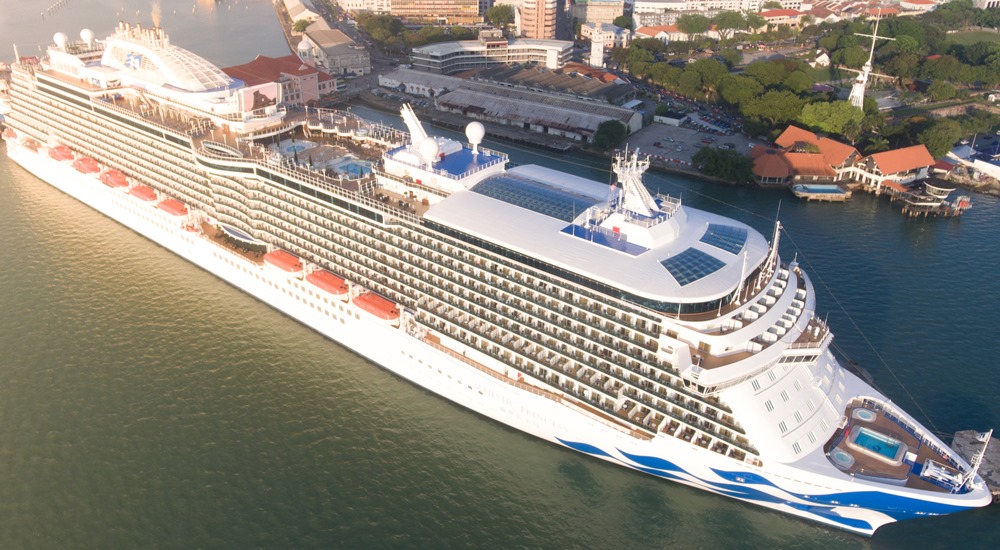 We departed from one of the ports of Shanghai, which as you’d expect looks like a space station. If you see a space dock in a future game that looks like this don’t be surprised. 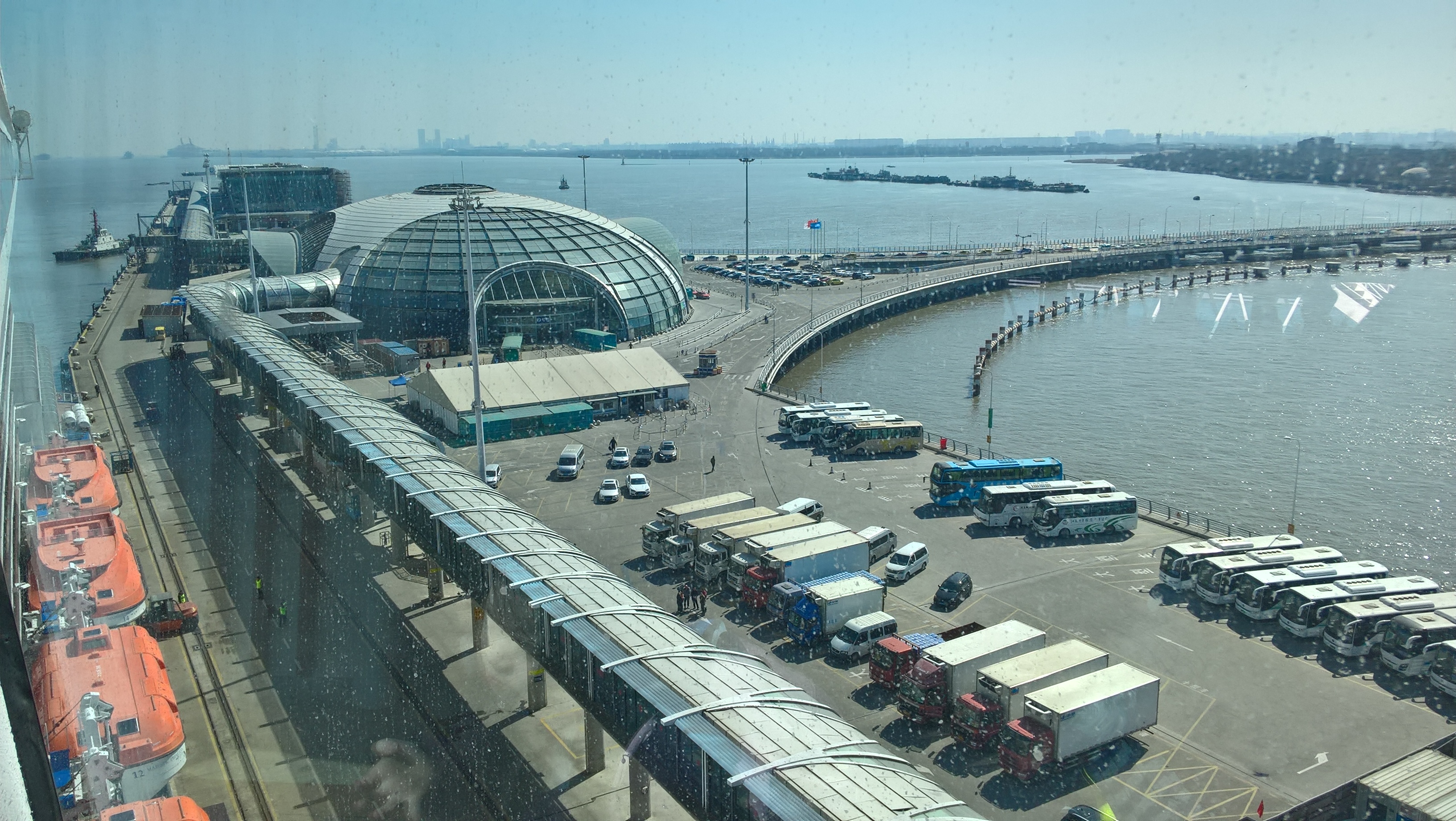 On the third day the ship stopped in Japan. In some ways this is similar to china, such as architecturally, but they have no building regulations so a giant 20 story building may be build literally inches from a tiny old bungalow. Japan also has a looooooot of snack food, and some odd taste in decoration. I saw many things but a couple I took pictures of, namely, in the middle of a supermarket there was an accurate sculpture of a male horse… and underneath it, bottles full of… 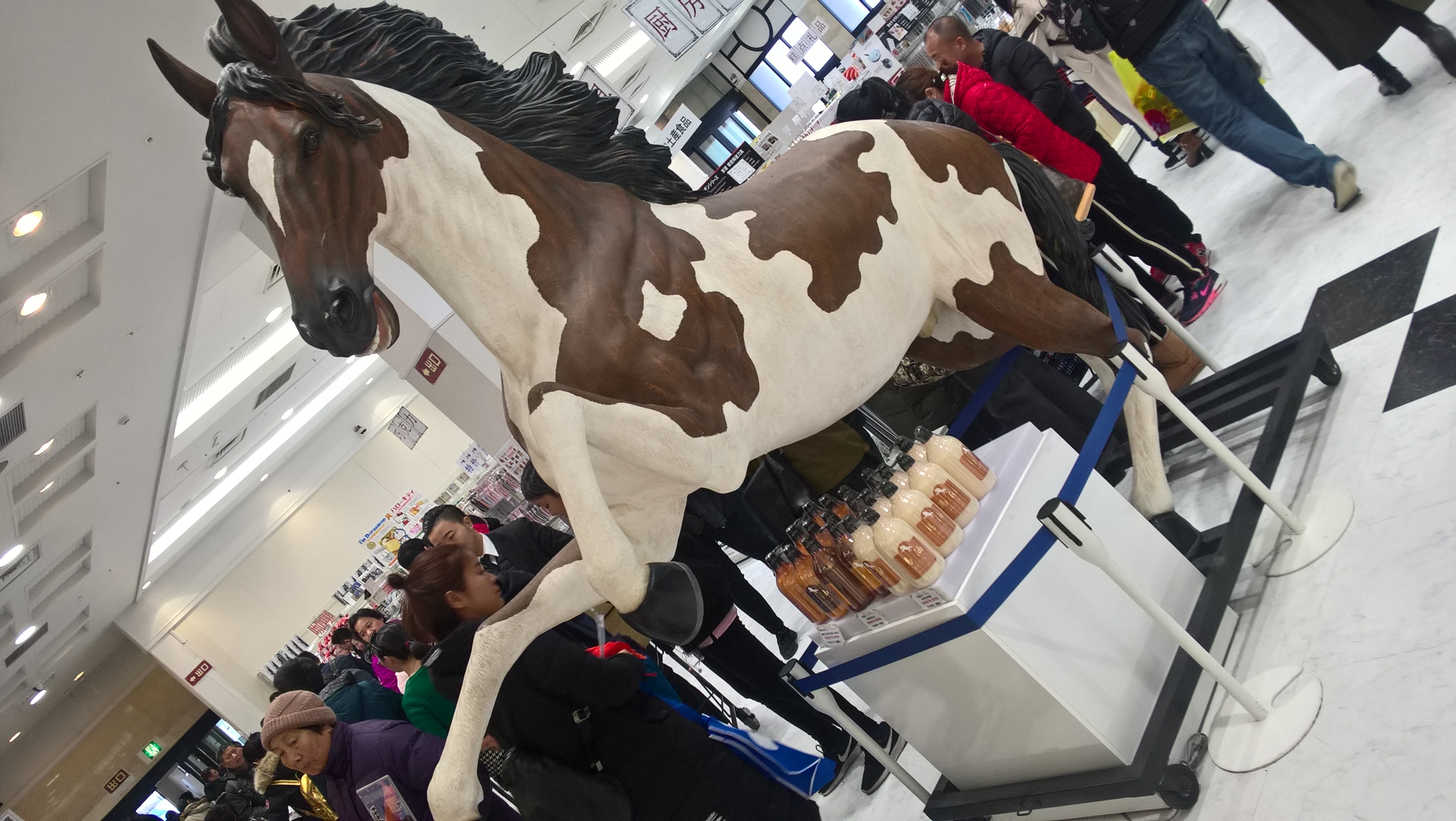 And this guy was randomly on the side of one residential block. I’ll probably never know why. 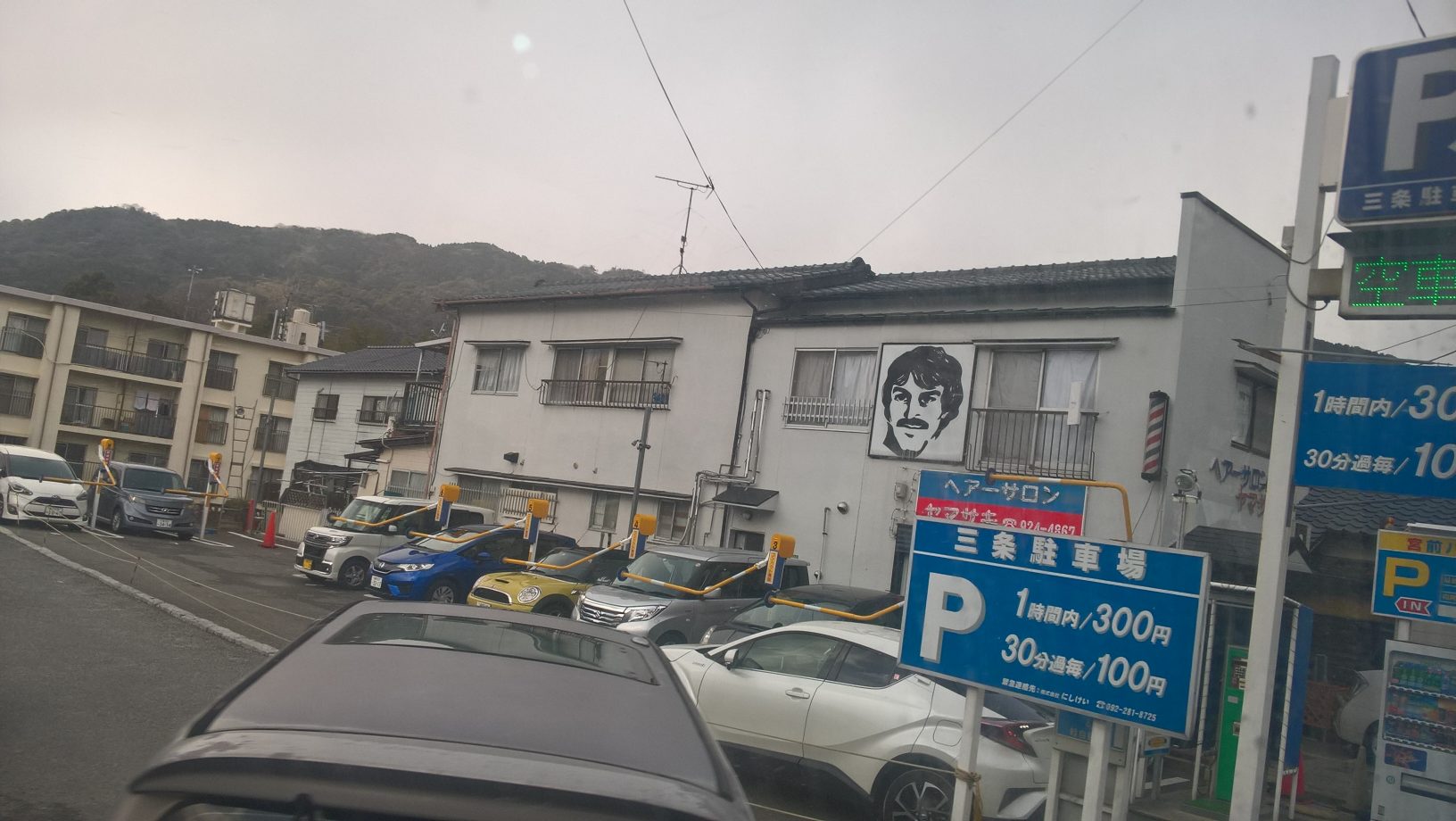 You could also purchase an array of fancy computerised toilet seats. These seemed to range from keeping the seat warm in winter, right through to simulated toilet bowl battleships where you have call out co-ordinates as you poop… probably. I can’t be sure as I don’t read Japanese.

I could talk a lot more about my holiday, but this blog is more about game development. Even then I won’t say much because since I’m not on social media I doubt anyone will know this post even exists. Still, for those of you who do find it and are interested, here’s a little something that  I coded. It still uses placeholder art in the form of a plasma torpedo, but I think it’s still obviously a magnetic mine.

I have actually done a tone of coding on other weapon things but I ain’t telling… until next week maybe when I’m back in the UK. Bye for now.