I needed to get this blog out here before I really get down to talking about new things. So I’m wanting to make you all aware of my baggage, or at least a small amount off it.

My first confession is that there has been no progress on fixing that Xbox One Living Dungeon bug since Christmas. It’s 99% of the way there but that last 1% is proving to be difficult in more ways than one. Especially given the code being 3 years old, and especially, especially, because I had no hand in writing it, and Chantelle is both a hundred miles away now, and can’t remember anything about this code that is useful. Everything about the game seems to now be working except connecting to a multiplayer game, because it says it is already connected 🙁

If I’m going to press ahead with trying to fix this it will take quite a time commitment and a fair bit of research. However, if I take too long the unity/Xbox engine may very well change again and leave me in exactly the position I got stuck in before where I have to rebuild chunks of the game just to get it up and running. 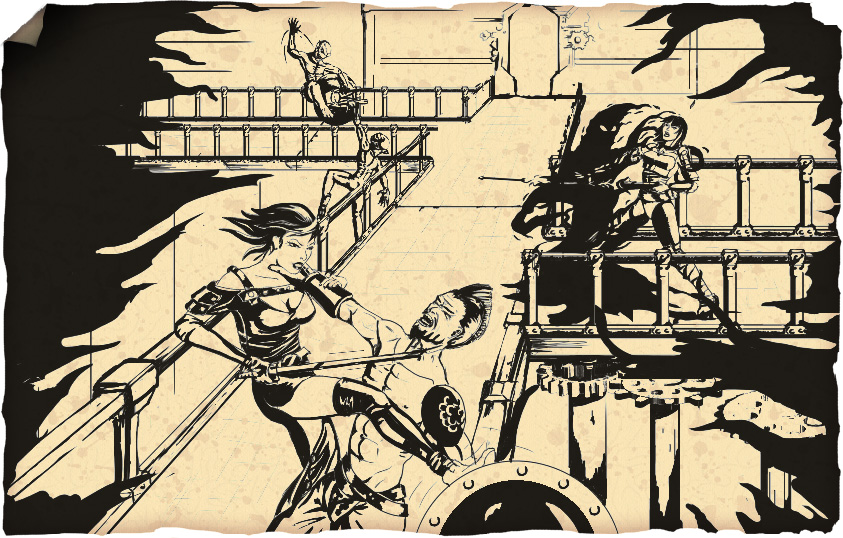 The second confession is that I think what I really need, is help. I’m also aware of the concept that by merely asking for help I might forfeit any right to it. That’s just one of the many odd rules of human society that I accept. There are potentially two people I know that might be able to help me out for a price that I can actually afford. Even if either of them do help me, That’s no guarantee that they will be able read through the code for Living Dungeon and Dead Exit, and then update the Living Dungeon to function again. 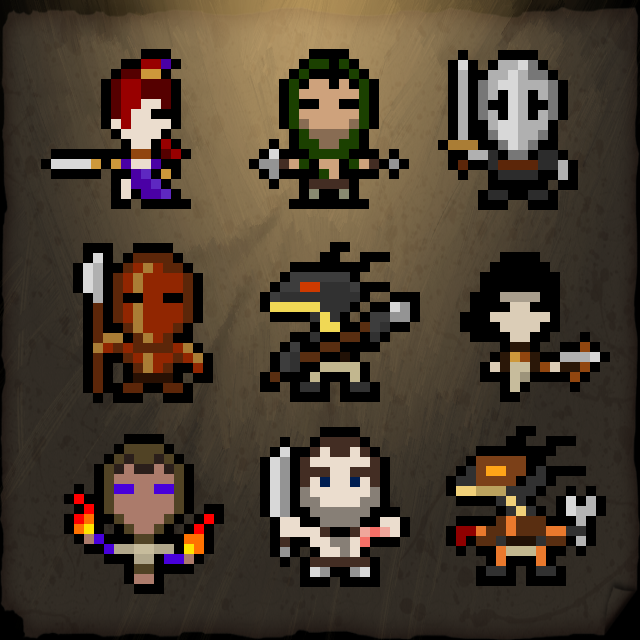 My third confession is related to the first two, and that is that the problem I face with doing this may admittedly be as much of a psychological barrier than a technical one. Radiationburn and by extension myself, are currently caught between obligations to the past and an uncertain future. Finances are always a perpetual concern for a small business but this runs a lot deeper than that. It’s fundamentally an existential crisis, both as a consideration of where do I end and RadiationBurn begin, but also the simpler, how do I balance all the things I want to do with all the things that I need to do, and all the things that are a good idea. 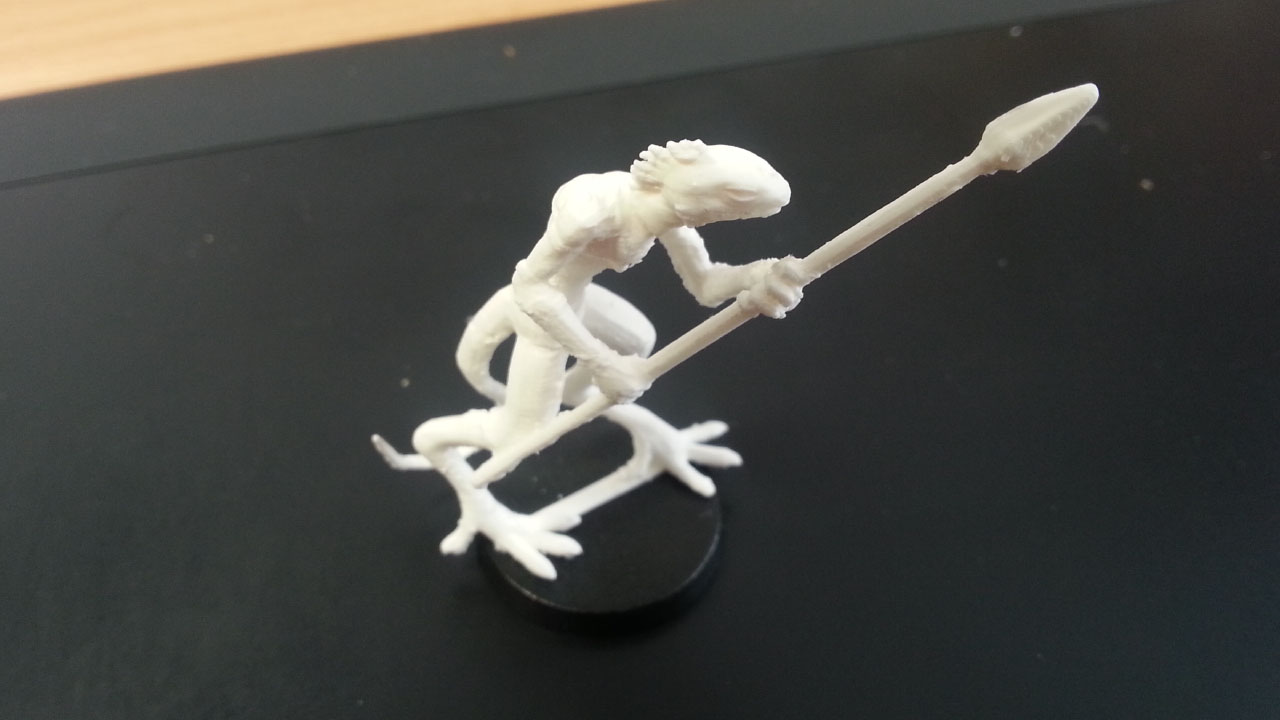 As is the very British way of things, I’ve distracted myself from my problems, by helping other people deal with theirs. Most notably this month, by creating a piece of software for helping with a reading disability. It was enjoyable and I hope I can help more in future, For now though, I don’t want to talk  about it further. 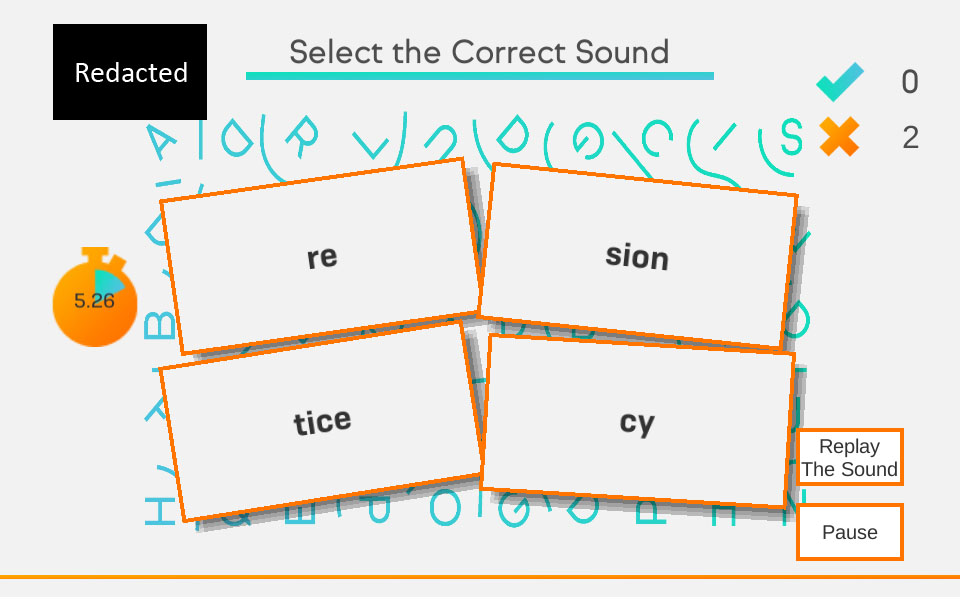 As depressing as all of that is, I’m going to swing round (gradually) to more positive things by the end of this blog. Firstly, on a trivial note, this “blog” received an award. It looks like this. 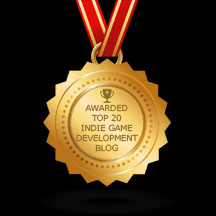 I couldn’t tell you if this was just some random scam, or someone legitimately thought my bipolar ramblings about my deving life were worthy of acknowledgement. It doesn’t really matter, I’m not going to do anything about it. I don’t do this blog for attention. Sometimes I do it to entertain, sometimes I do it to inform, and other times I do it just to scrape some melancholy off my brain and dump it on the page.

Space Time is still going, and still called Space Time. It started off as a game jam but I’d be lying if I said it was just a frivolous little project like “the unseen evil” or “desperate runs” was. It’s a project that has become very personal to me for a number of reasons that I’m not sure I can communicate effectively. For now let me just say that I’m immensely enjoying all the coding, but I’m also aware that at some point I’m going to have to flip the switch that will change me into artist mode. I just want to get a few more features done first.

The next blog will be about Space Time almost exclusively, and will feature… well, features. Things like spawners, teleporters, and gravity wells. It will also feature the obligatory ‘summoning the devil’ bug. Of course, if anyone actually wants to talk about stuff I can do that. Just get a hold of me on the on the social media. Twitter, Facebook, and Youtube.

I do actually mean that. Get in touch!  I prefer to talk in person and look people in the eye, but if nothing else social media is a decent place to start a conversation. Bye for now.