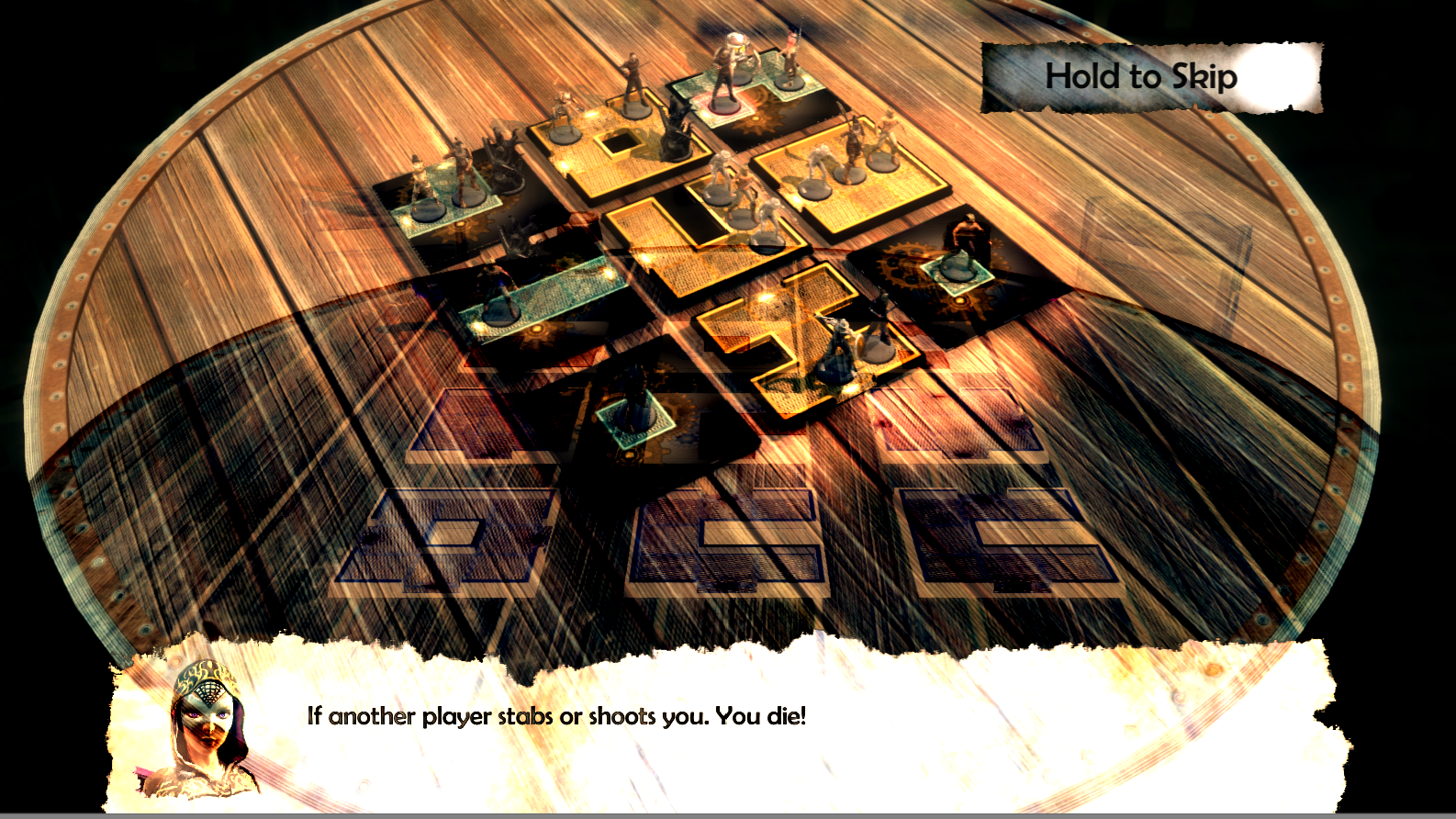 For the last couple of weeks I’ve spent  most of my time scrutinizing the ancient scrolls. By that I mean editing really really old code from The Living Dungeon. I’m absolutely determined to get it updated on the Xbox but it’s a huge task.  The code was not the best to begin with as Chantelle and I had not figured out how everything worked in unity at that point. In addition to that the code predates Unity’s GUI system and that is a huge deal. Every single item on the GUI was individually coded and calculated for position based on resolution and screen size. It didn’t help either that Unity made some kind of attempt to update the code to modern standards which made it all break further, and become more confusing to follow.

That complicated work on The Living Dungeon has consumed almost all of my time. It’s a terrible business strategy. Fixing the game for a few people won’t help me make any money, and I can’t reuse the code base for anything because it is so fragmented, dilapidated and bespoke that reuse would be incredibly advised.

Basically. I have to just admit that this week has been about EGO. A couple of users asked me to fix it, and I said I would. Now I’ve put two solid weeks into rebuilding a huge amount of code for just those 2 people. 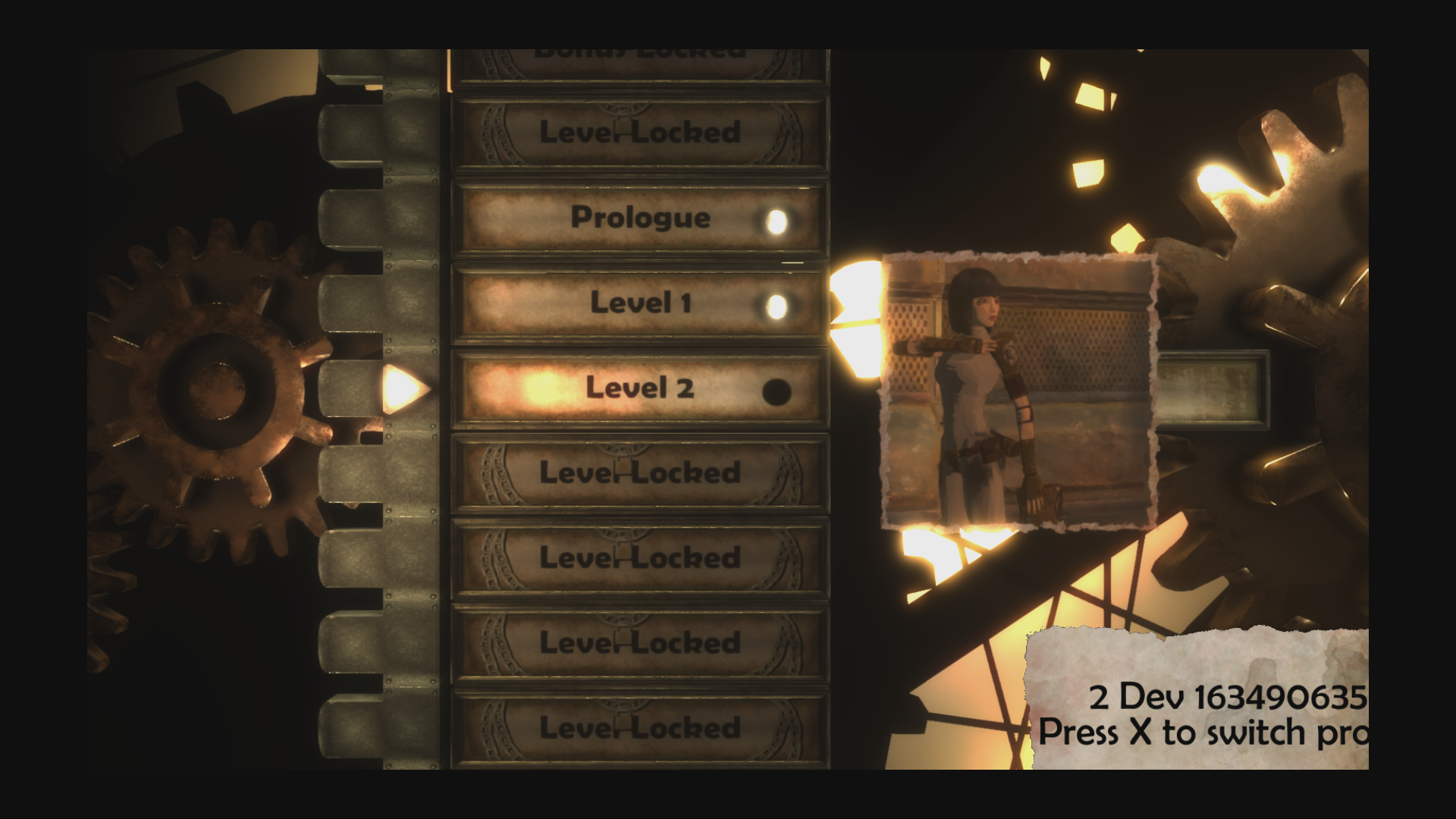 I also know that I won’t learn from this. In the past I’ve spent more time and money trying to do more for fewer people, and I have no doubt I’ll make the same mistake countless times in my life. I realise full well that I have made many, many significant decisions based on what is better for  other people. It’s stupid, but I think it’s just in my nature. When I say it’s in my nature I mean that as a naturalistic statement. It’s not a moral thing. I don’t claim to be a good person or a bad one. I don’t act  out of fear, or concern about how others see me. This is just something I have done too many times in the past to ignore it as a pattern. I don’t know what I can do about this behaviour, or more selfishly, whether I can harness this behaviour in a way that actually works out for me as well as other people. It’s just something I think I have to work through, but if anyone reads this and has any ideas, I’d love to hear them because I could do with some sensible advice.