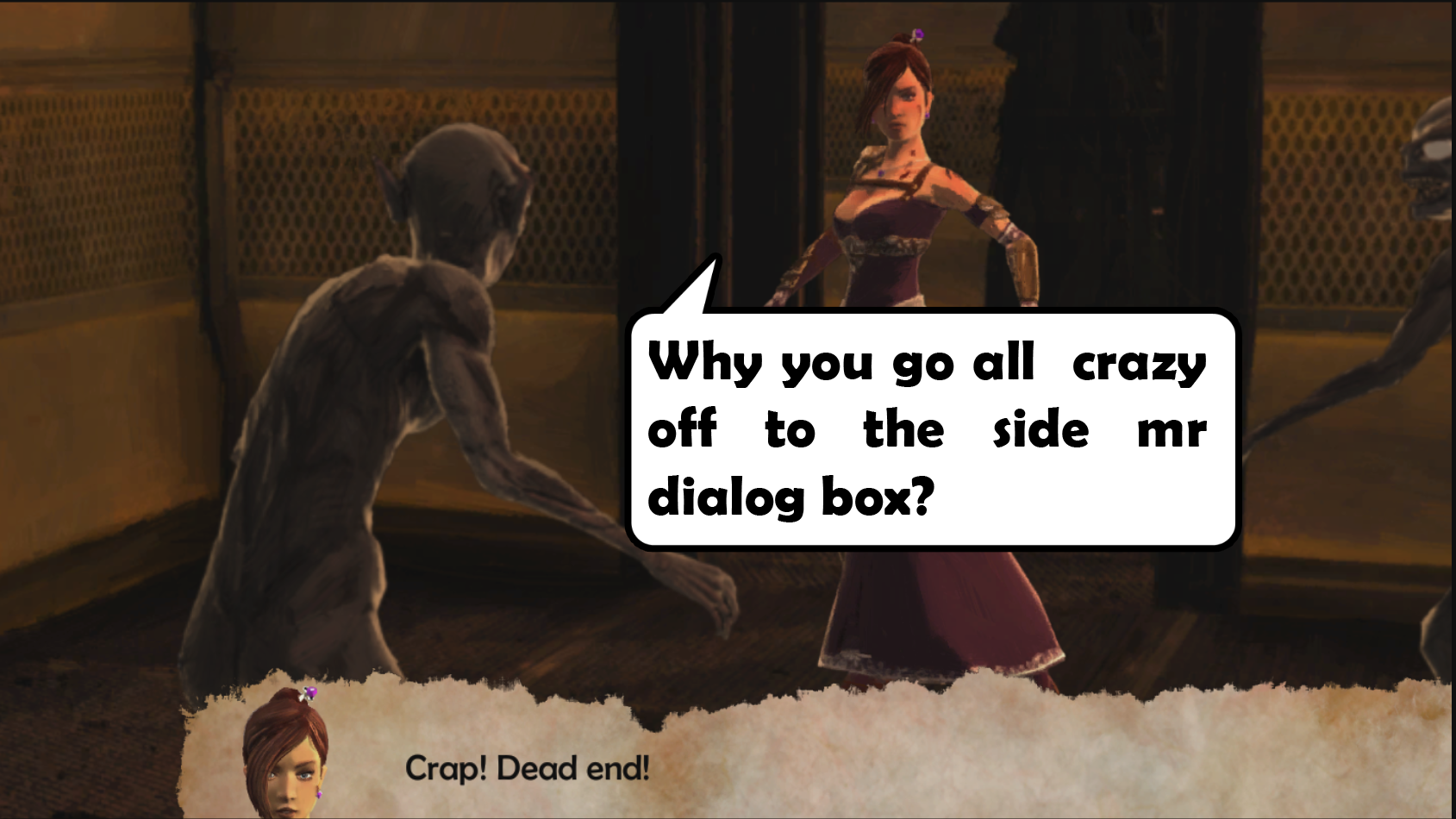 This week I finally managed to get the proper release build working for The Living Dungeon. That’s one step closer to an update. The next problem is fixing an unusual issue with the dialog in the cutscenes being off to the side, and the in game HUD not scaling with the fit to window function. This is going to require a little more research, but I’ll get there. That is unfortunately All I have for the Living Dungeon at the moment, because talking about trial and error testing and trawling through forum posts does not make an exciting tale.

It’s Space Time! This week I took a build of Space Time to teesside University’s Game Creation Society. They were kind enough to offer up volunteers to test out. Obviously they loved it and most of them picked it up very quickly. We recorded the session so if you want to see a little 4 player mayhem here is a video.

Progress is being made on Space Time in leaps and bounds, even if a lot of it is behind the scenes right now… or occasionally just in my head. I freely admit that this game is still in it’s infancy and there is a long way to go, but unlike the mechanically interwoven and complex games we recently made (The Living Dungeon, and Dead Exit), this one is a return to the pick up and play style of our game BOOMBA!, and will theoretically be fun at every stage of development. That though, is a story for another day.

I just now decided I’m not going to say any more about anything, so get in touch on social media if you want more info this week. Try Twitter, Facebook, and Youtube . Bye for now.