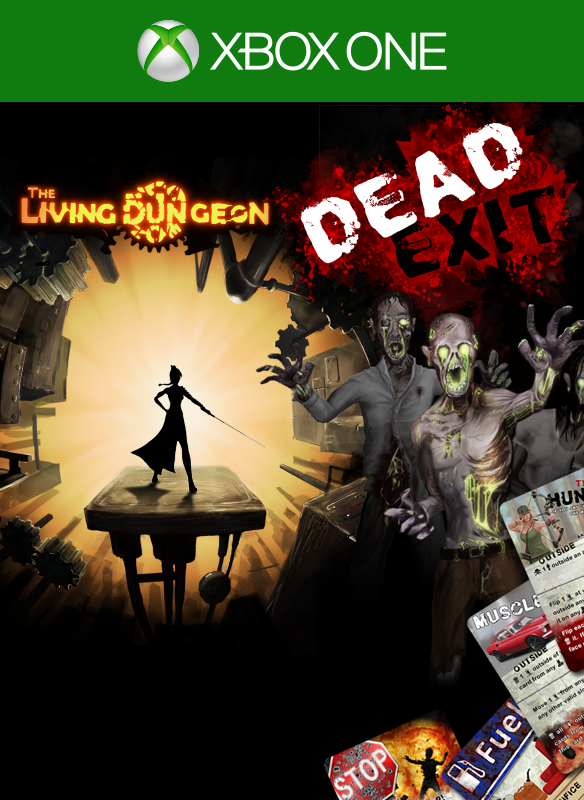 Been messing around with a few things this week. I’d love to say that it has all gone very smoothly but that is far from the truth. The first piece of good news is that we finally got The Living Dungeon working with Unity 5.6. The bad news on that front, is that we haven’t managed to do an Xbox One package build in 5.6 yet. We’ll work it out, but it isn’t there yet and that is what we need to release an update. 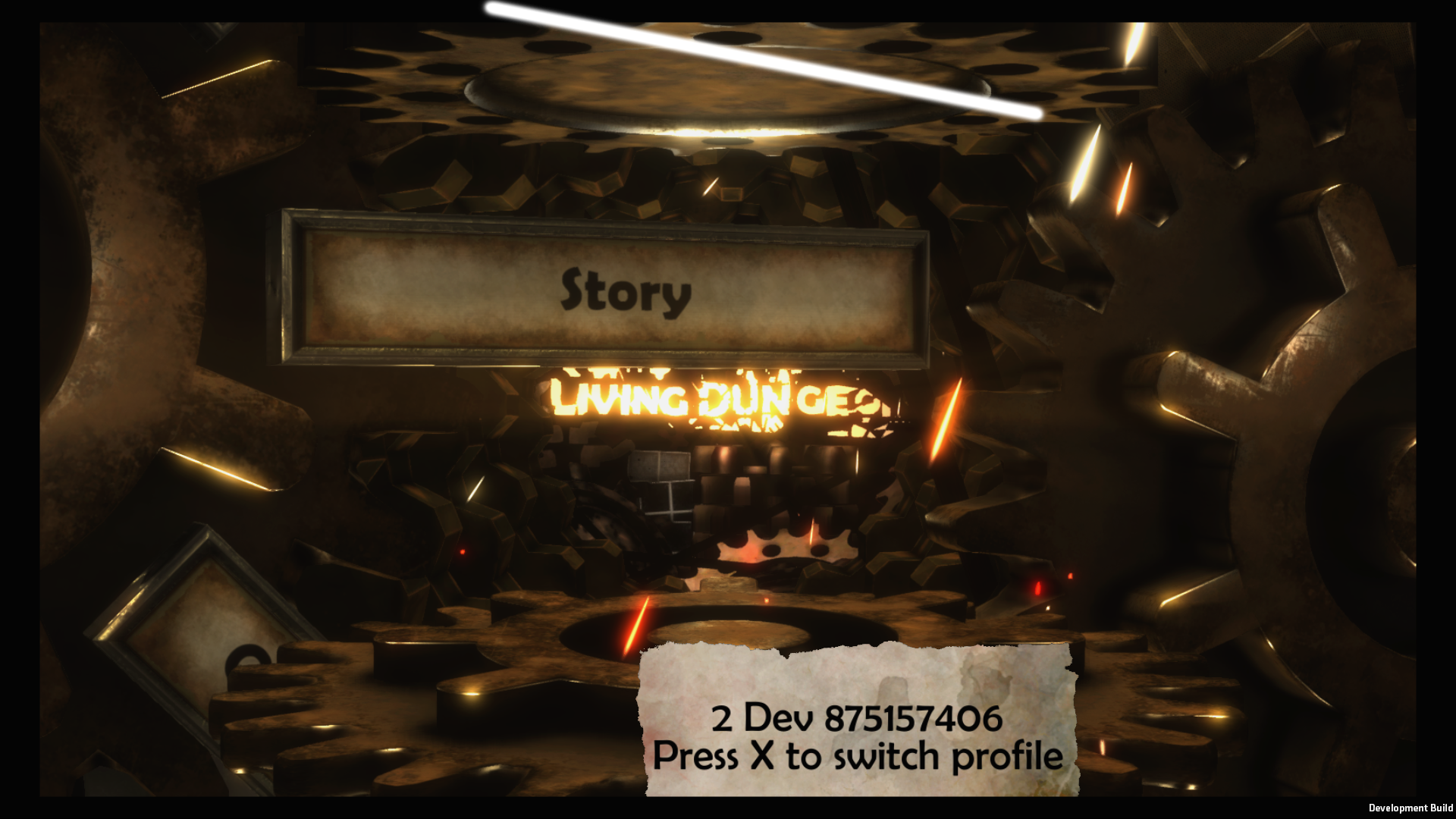 Related to that, If you are feeling like a package deal, you can now buy The Living Dungeon + Dead Exit, as a bundle for cheap, about 66% of the cost of buying them individually. BARGAIN! The bundle is called “Betray Your Friends” Bundle obviously, because that is the common theme of these two games. That and they are both based on physical games.

I have of course spent a lot more time player Zelda: Breath of the Wild, but not enough to make any judgement other than, it’s enjoyable enough to sink 40 hours into and not really notice.

Then there is Space Time. A name that surely can’t last, but it’s expanding.The easiest way to show this is of course with a video, but haven’t done that yet. So here are a few images. 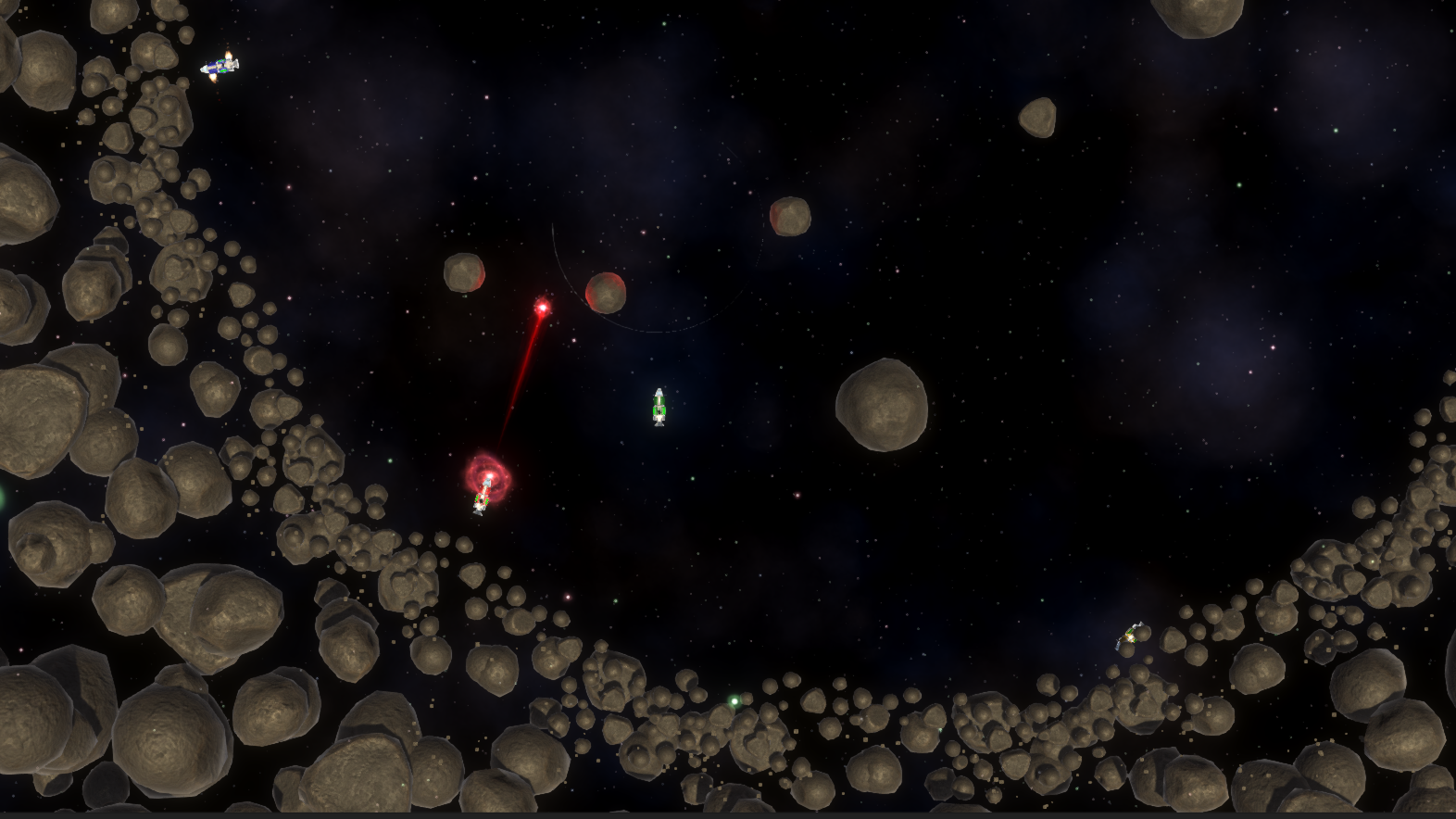 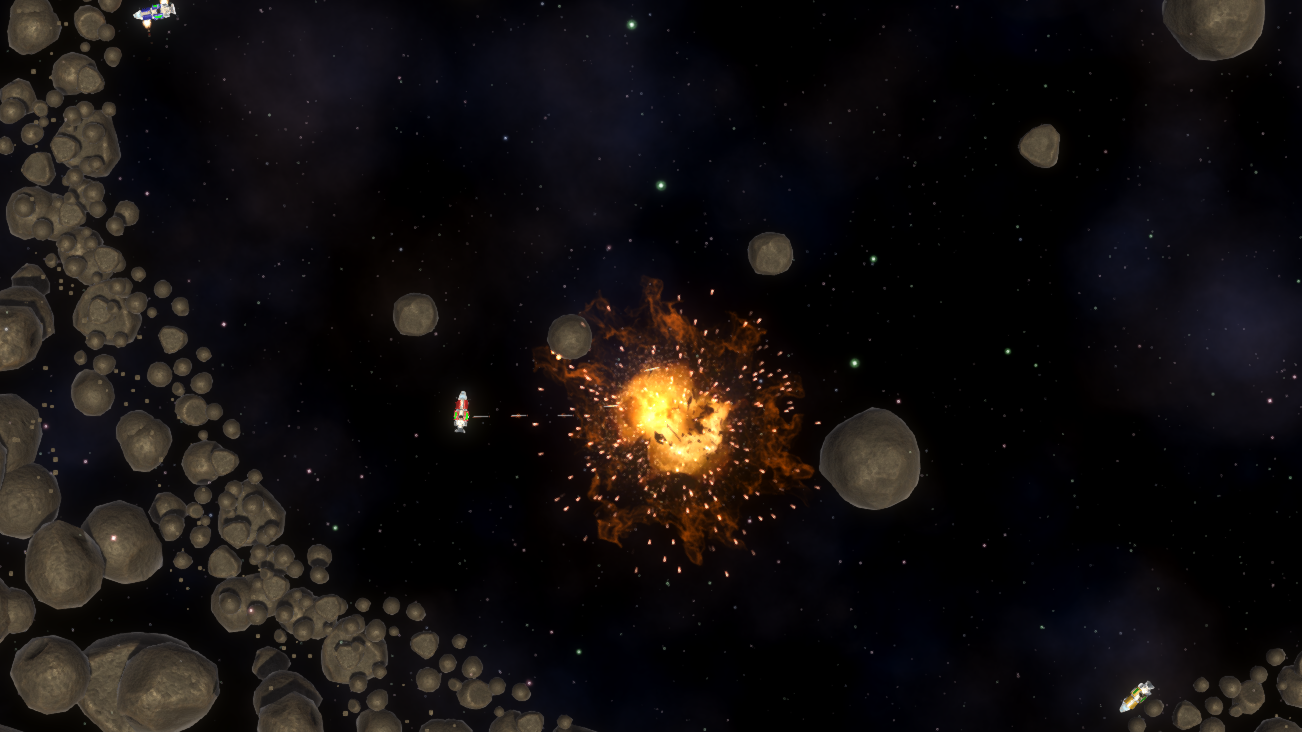 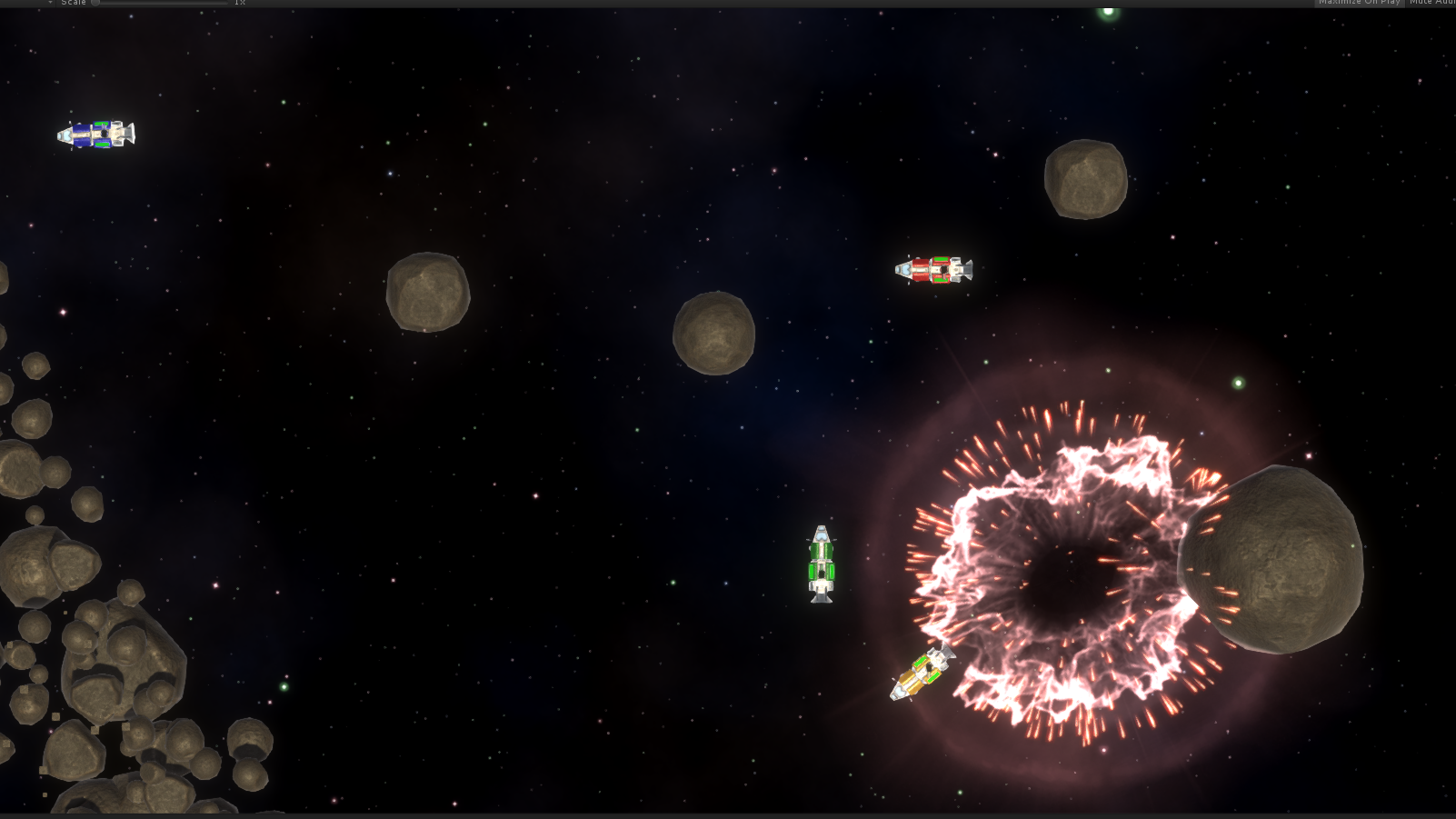