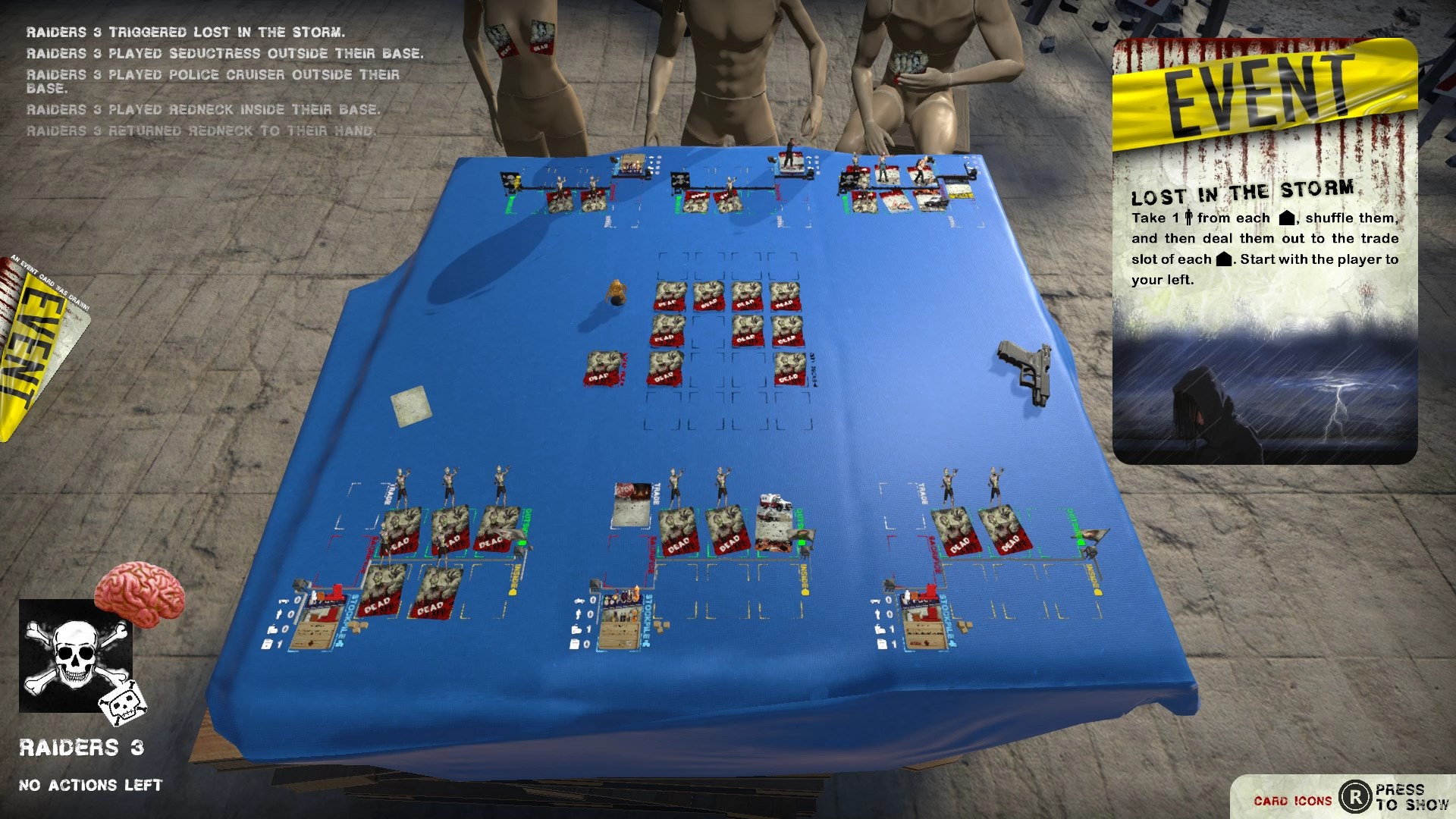 Despite the apocalypse, things keep moving along. We’ve uploaded a new PC version of Dead Exit with some little fixes, including a fix for a super rare multiplayer bug, and some minor visual poopy bits (That is a technical term). That is probably the most pertenant thing that’s being dealt with.

We are also aware of a nasty bug in The Living Dungeon on Xbox which is affecting the multiplayer mode (Escape) It’s already fixed on PC bt fixing it on Xbox requires either some technical wizardry due to a Unity issue, or some diplomacy with Microsoft to let us release using an older unity version.

Paperwork as always is tedious so I’m going to skip over that. Nor will I talk about the things I’ve done that were trivial or that I forgot about by the time of reading this. I suppose one thing that is worth talking about if you like FUN, and FREE STUFF, is Space Time, which is a little side project I’m doing. You can find it and download it at https://zenorf.itch.io/space-time. 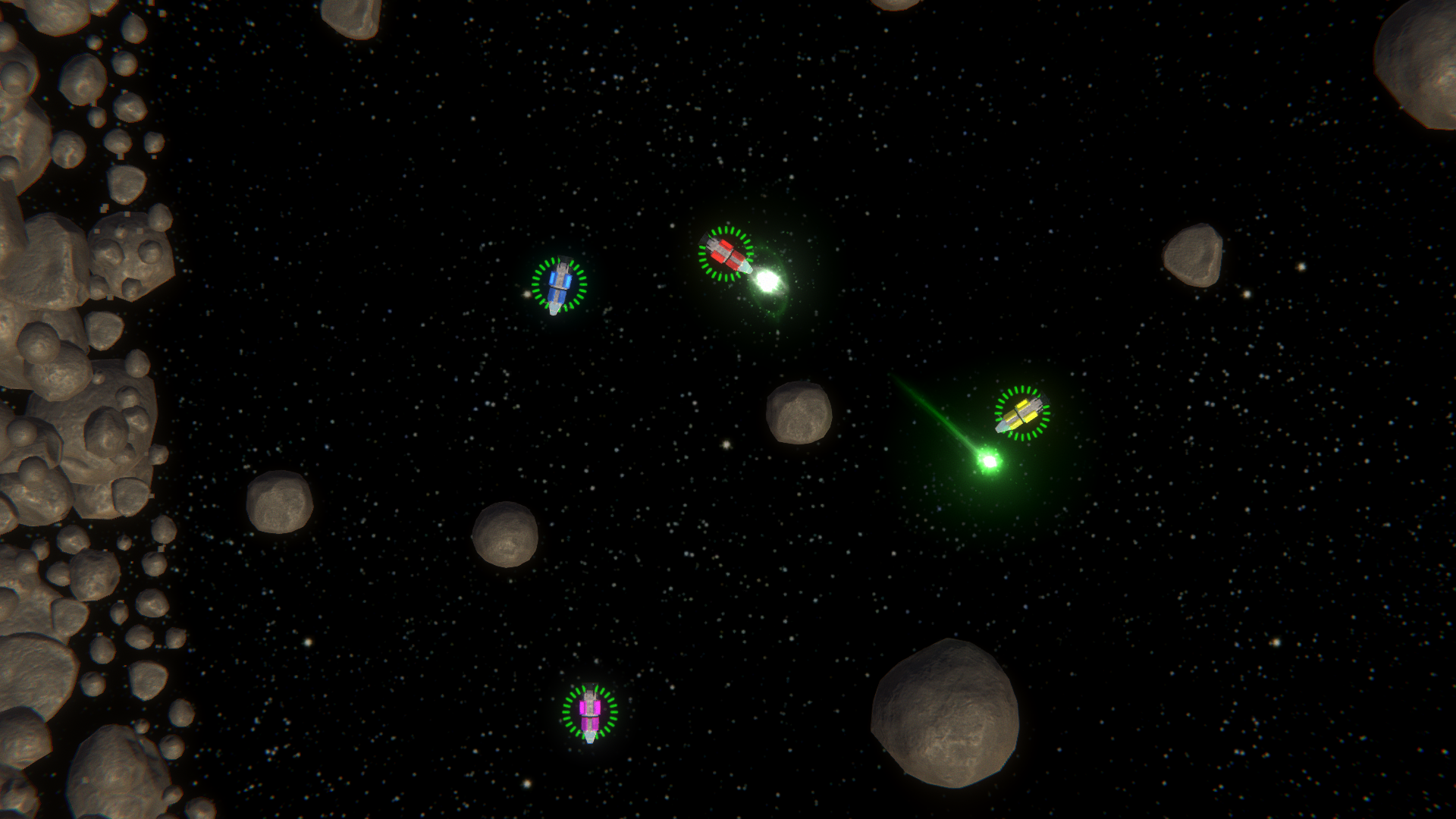 Is it worth your time. ABSOLUTELY, assuming you have at least 2 game controllers and a friend you enjoy killing. It hearkens back to some retro space shooters but it’s definitely its own beast. I’d suggest you play it now because it is definitely going to change drastically.

I still can’t tell you what’s next, although Space time is just organically happening right now. Please continue to spread the word about Dead Exit on the social media on, Twitter, Facebook, and Youtube ,because people knowing it exists is the first thing in a long line of events that keep me fed and result in more games.