Dead Exit is coming out for Xbox on Halloween. Wait! That’s today!

So the first question is… Why haven’t you bought it yet?!?! In fact if you go off and buy it now I’ll totally forgive you for not bothering to read the rest of today’s blog post. I’ll continue for those of you who have already got the game. It’s great fun isn’t it? All signs around say people are going to love it. Everything appears to be ready. Review codes have been given out and some of those reviewers have already managed to get a few of the harder achievements.

As always when making games the release is the culmination of over a year of work, and you sit their with intensely complex emotions waiting to see if it all works out. It’s exciting, terrifying, and somewhat paralysing. Even though we’ve had a bunch of reviews on PC that are all positive. It’s still scary to see how a new audience will interpret the game.

Our first three reviews are in already and they are an 8, (Gamerheadquarters.com)

They are great reviews, although I’m surprised no-one commented on the madness that are the achievement images. 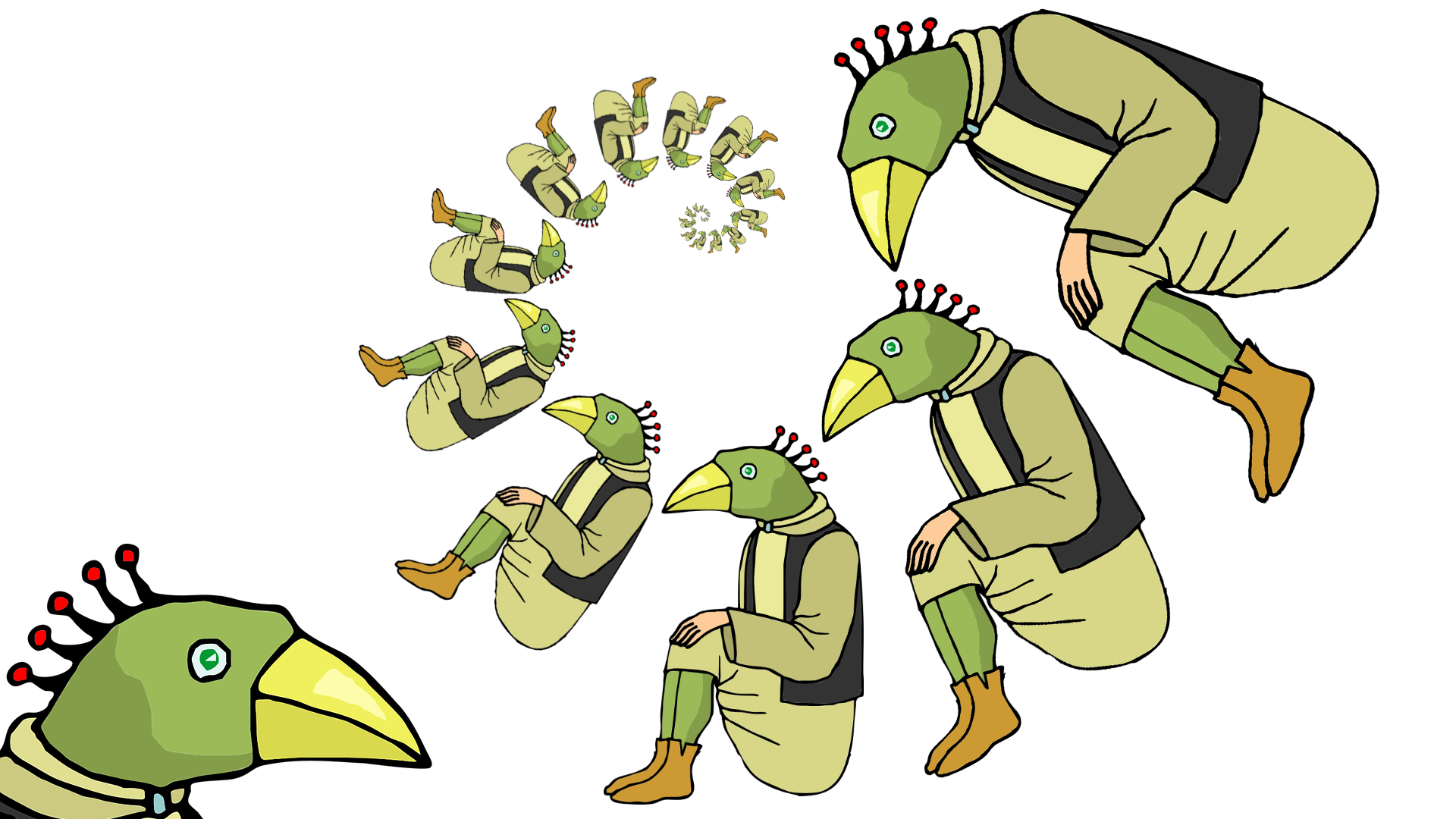 Yet still, as a small studio it’s still terrifying as we are completely beholding to 1 single powerful reviewer deciding they hate the game and ruining any chance we have to make a decent number of sales. For me this is another test of whether or not it is worth doing something different rather than following the crowd. For Chantelle this is a test of whether or not her legacy and her fancy “Amazing Chantelle tools” (Yes. That is what she called them) are worth anything going forward to add to the game and tweak any issues we had.

We know the game is good. We know especially that it’s really good fun. We also know that it will never be the perfect version of the game that we want it to be because no game ever is. The only question now is, will enough people who like the game find that it exists and pay a little money for it.

All we can do now is ask for your help to spread the word about our little weird and wonderful card game. We ask that you do that for us everywhere you can, including the social media , Twitter, Facebook, and Youtube. Bye for now.