The Dead are Coming… To Xbox! 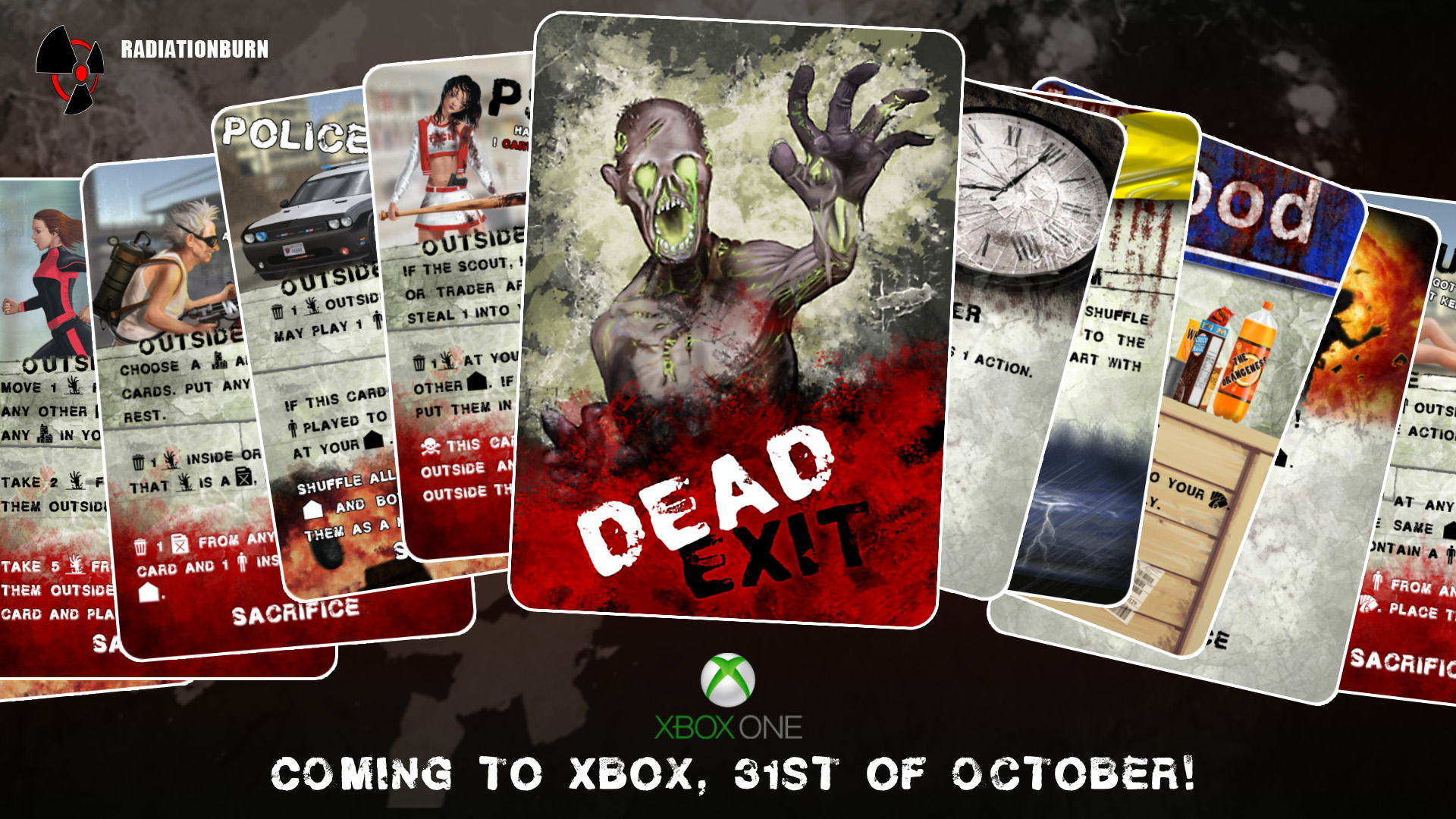 YUP! Dead Exit has an official release date for Xbox One. Halloween! That’s the 31st of October for any of you people who don’t pay any attention to the machinations of witches, warlocks, the undead, or dressing up as stereotyped versions of other cultures and then getting in trouble because someone gets offended.

Whether you are offended or not by undead, you should still go buy Dead Exit! Mostly because we need the money, but also because it’s a really good fun game.

The Xbox Version has all the fancy features too.

3 Single player modes. Survival, Siege, and War, as well as both local and online multiplayer which is very customisable. 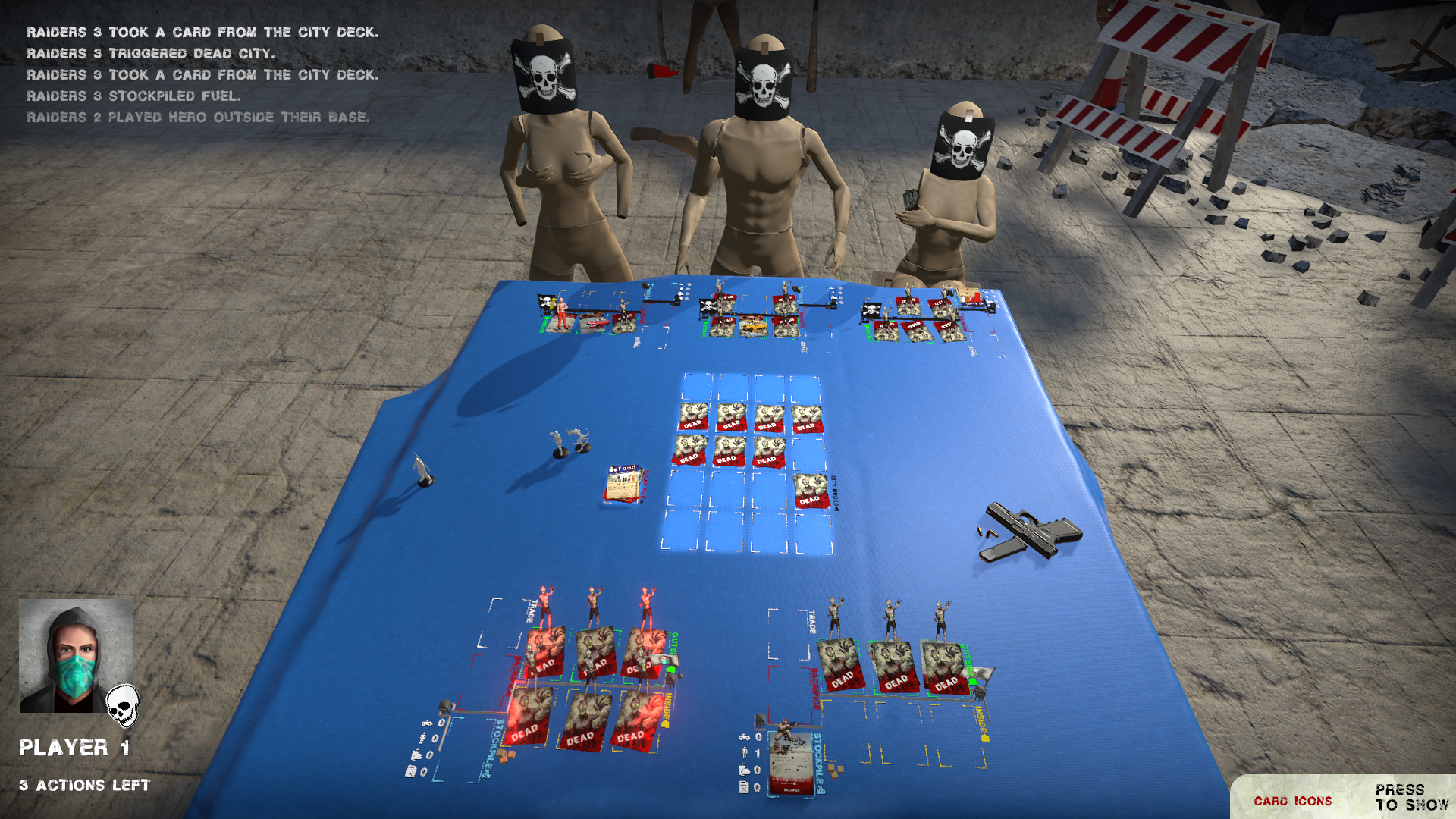 I will of course go on about this a lot more next week, and probably intermittently throughout the week, but I barely have internet where I currently am so getting any information out is a significant  challenge. While writing this I’m not even sure if I’ll be able to post it or not. Such Drama!

Obviously much of my time during the week has been taken up with preparations for the Dead Exit release (On Xbox on the 32st of October in case you forgot), but other than that I’ve been doing a little maintenance and some personal development.

Those were the fun bits. The not fun bits were my Taxes.Taxes are boring but have to be done if you don’t want to go to jail. I’ve never personally been to jail but I’m assuming that despite the free room and board it’s not actually that fun.

I should probably also mention that I uploaded the little game we made last week to Itch.io, so if it’s something you fancy playing with a friend then go grab it. It’s free and fun.