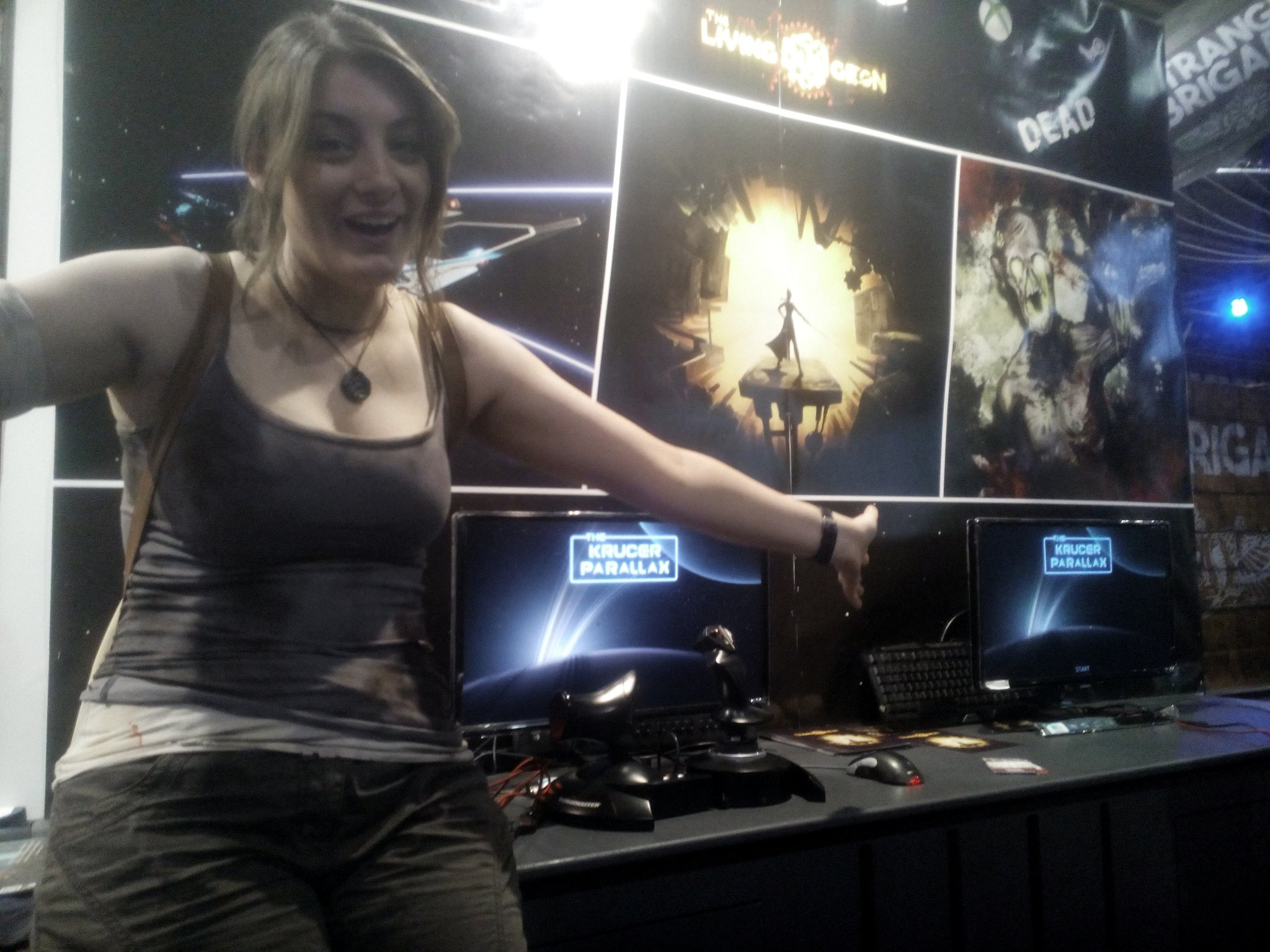 It was EGX last week! Yay! Did we have everything ready? Of course not! We were more focused on getting Dead Exit back into submission because that is super important. It means we fell a little short on getting things ready with the Krucer Parallax. Aaron tried to help us, but It turns out he got a bit confused about the difference between primary and secondary weapon targeting.

So we were forced to decide whether we did as much as we could then show off the game in whatever condition  it was in, or the older demo with a few upgrades taken from the modern game code. It’s was a tough choice and there were the pro’s and cons. 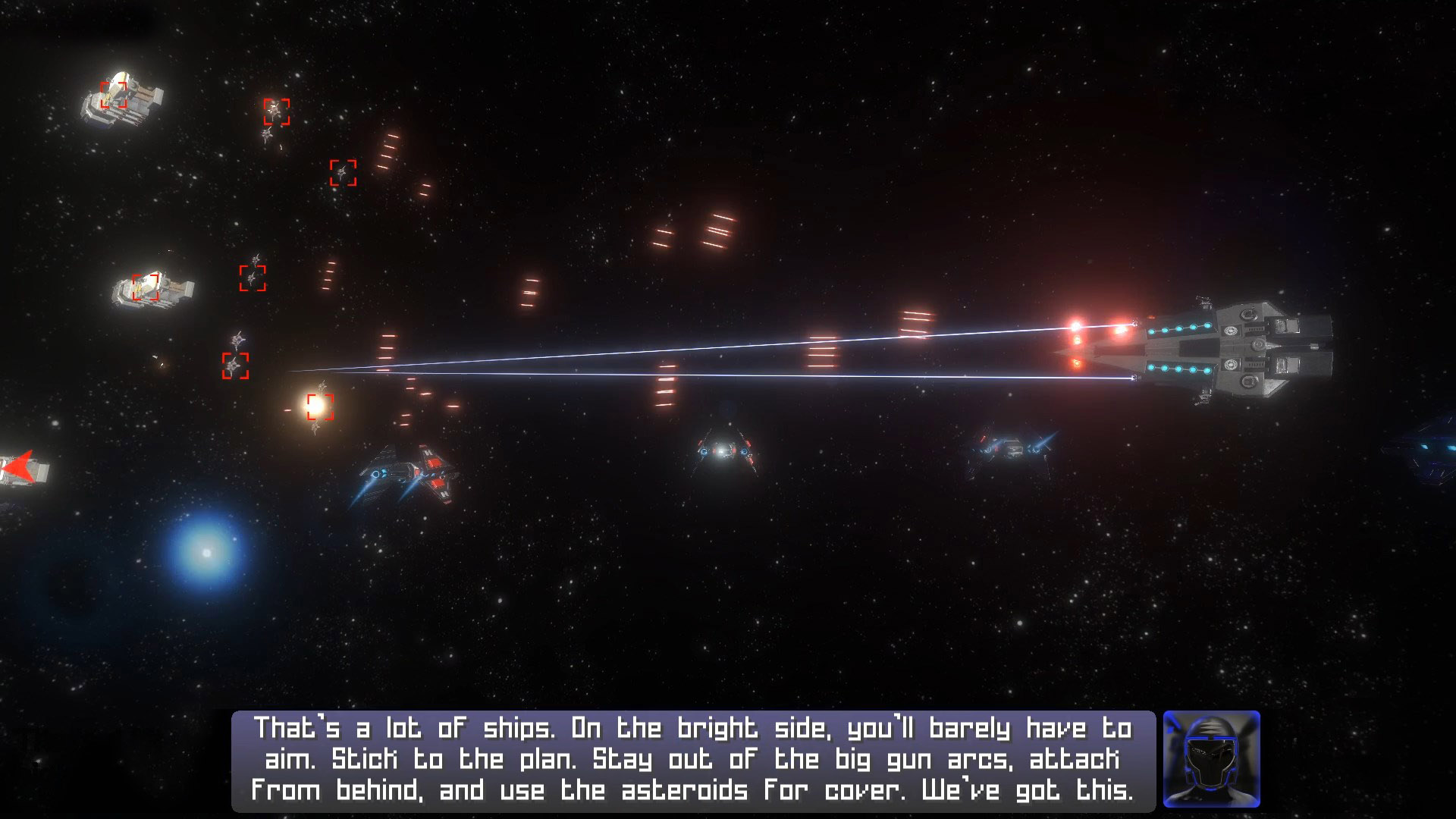 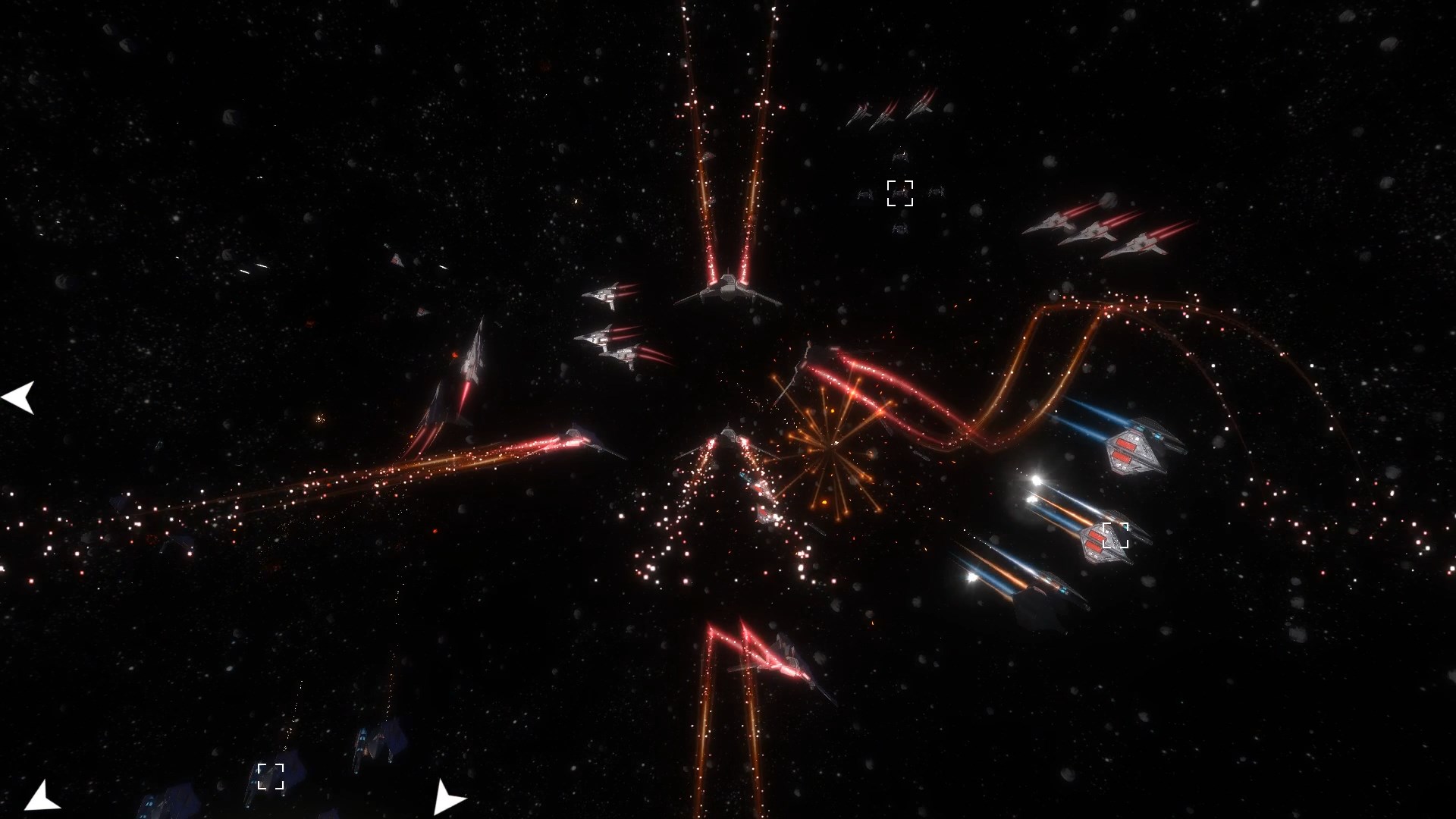 There were also just a bunch of things that were just not going to be in either version as we just didn’t have the time. Such as mines, dumbfire missiles, the 3D briefing room which is still sitting untextured, and also the KTC bridge officer who recently had a basic texture pass but wasn’t rigged or skinned.

In the end we chose to go with the old demo with some polish. It’s was a shame in some ways, but it wasn’t as important as people having fun playing the game, and they sure did! For the vast majority of people the only disappointment they had was finding out they couldn’t buy the game yet when they asked. 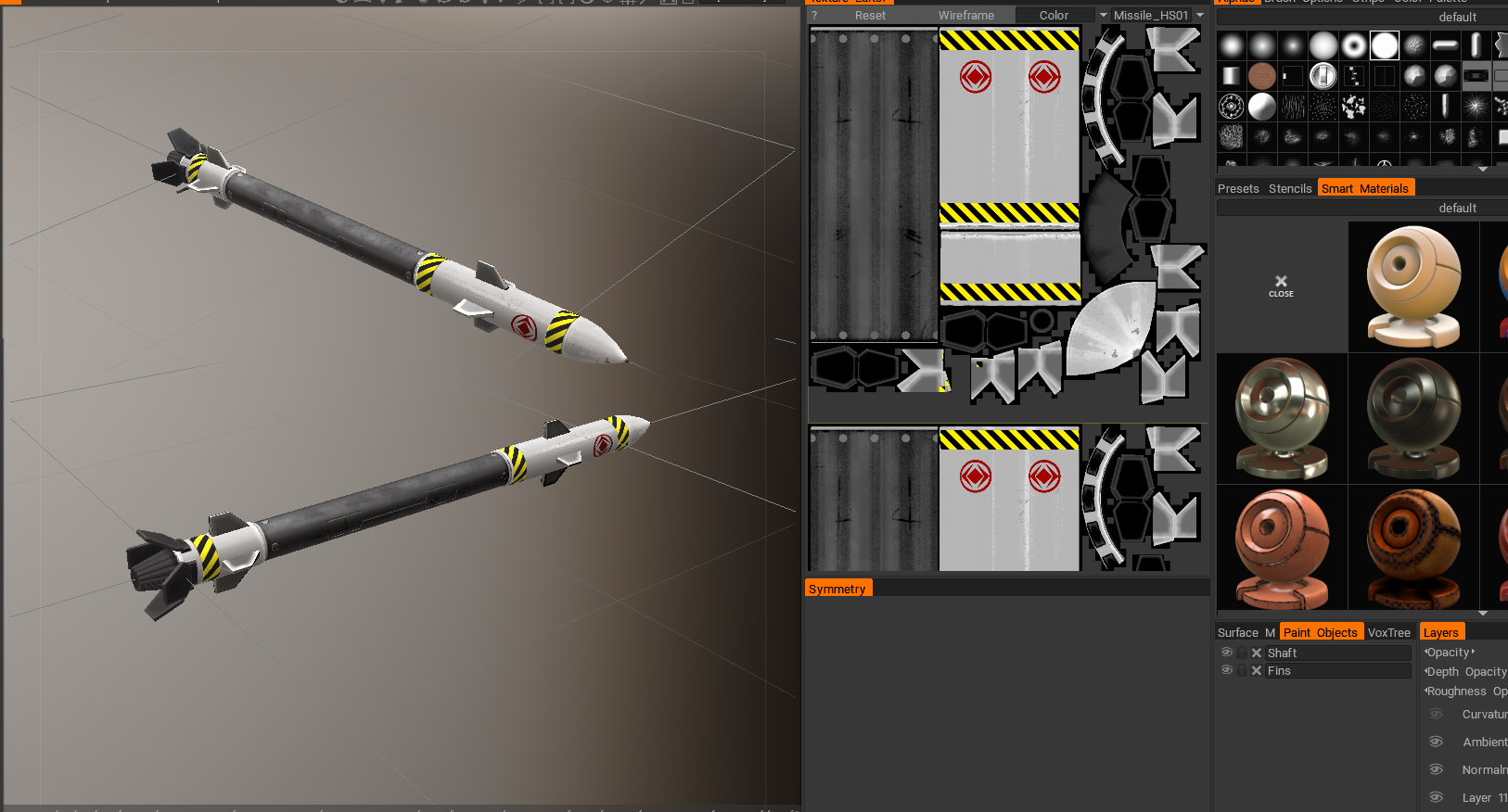 Perhaps worse than all of this is that we haven’t even had time to kill Josh this week. Isn’t that awful? I also apologize for this blog being a somewhat late. There really is far too much to cover about everything we did during EGX, but some of it can be found in the fun stream known as social media. Go find us on  Twitter, Facebook, and Youtube. Bye for now..