Another Week, Another Obscure Bug. 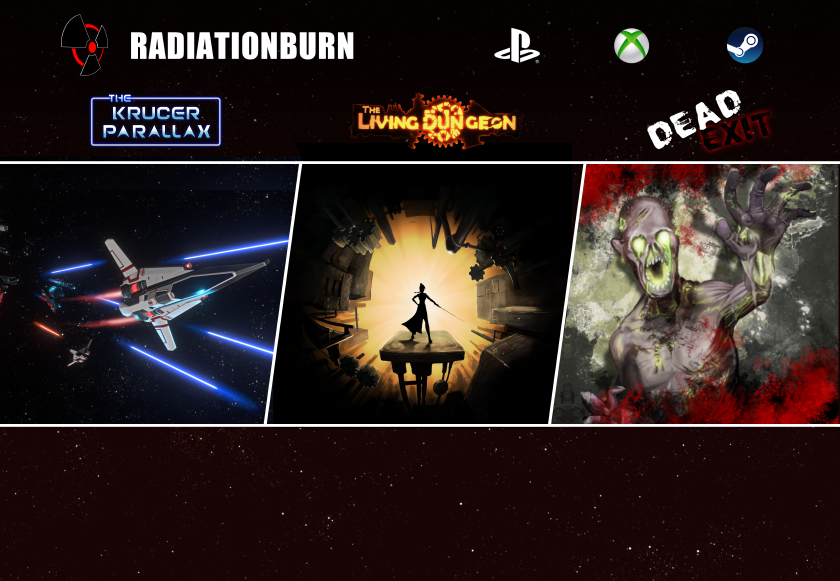 To be fair, it’s possibly the same obscure bug, or at least a related obscure bug. Regardless, or irregardless if you prefer, it’s annoying. Someone at unity should be looking into the bug, but they were on holiday so that doesn’t really help things right now. We’re doing the best we can to work around it, but someone, somewhere out there will find it and Microsoft aren’t going to let that slide. Hopefully next week will be the week we crack it. By ‘we’ I of course mean Chantelle.

I should also introduce Aaaaaaaaaron, or possibly just Aaron, depending on how much of a hipster he’s feeling that day. He’s a coder, and does code type things, mostly focusing on missiles that look like chickens and ducks. Aaron looks like this… 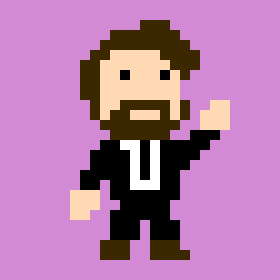 As has been the theme of late, there has been a fair amount of admin to get through also.  Some of this has been dull as dishwater, but for a dramatic change a few items were actually interesting to do, and satisfying to have done. The first of these is that we got another couple of decks of Dead Exit printed out. Can’t show you these until they actually arrive so I’ll move on. The second was preparing the backing for our EGX stand. Depending on the printer and a few other issues we may have to change these but currently it looks like the image at the top of this post, except much, much bigger. I did also manage to get the KTC bridge officer UV mapped but with 3DCoat that isn’t a huge task and took less than a day. Here’s a montage that looks interesting but will make very little sense to most of you. 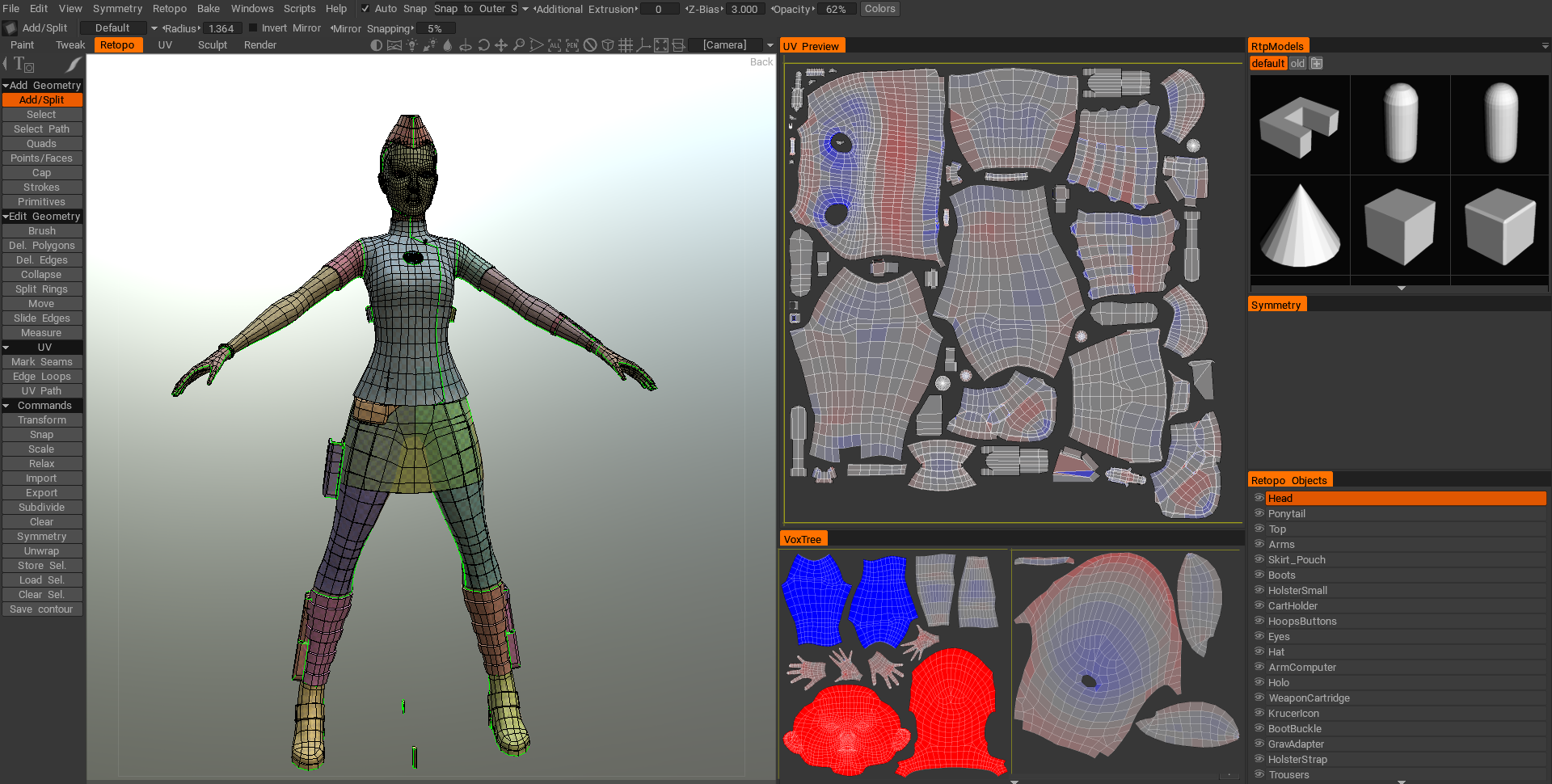 There was obviously a lot more testing, and a few tweaks to the text on cards so that they have the same word patterns as the others. We even went crazy and changed a couple of character’s names because apparently, Wetherby doesn’t sound hispanic enough for some people. That’s about everything for this week. WAIT! Nope. I knew we had forgotten something. Josh is still alive so we have to do something about that. 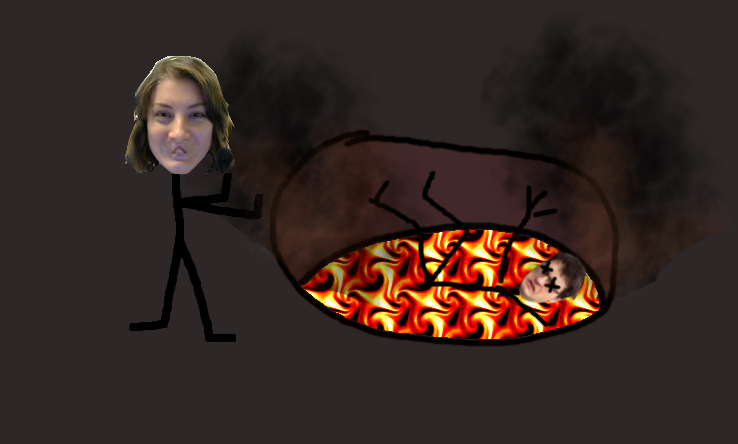 Much better! Ok. that is everything I’m going to talk about for now. Until next week you should come and hang out with us on social media. You now, Twitter, Facebook, and Youtube. Bye for now.