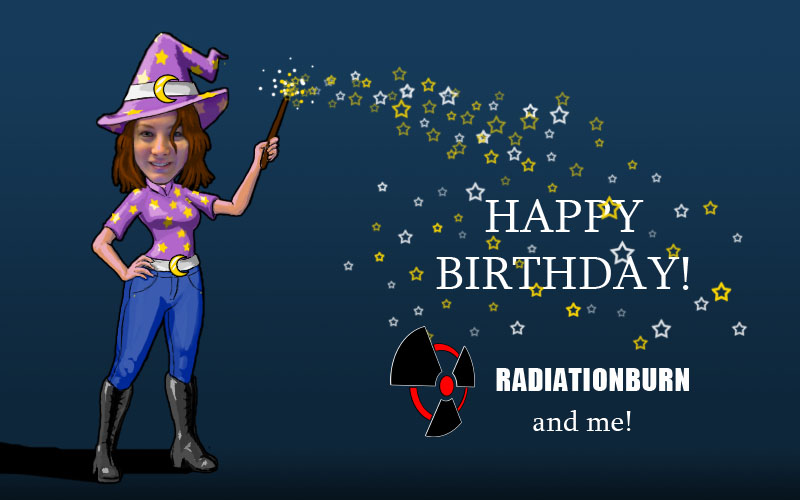 This week in August is the birthday week. The company has had it’s 7th birthday this week. Not sure if it feels longer than that or shorter than that, but it definitely doesn’t feel like exactly 7 years. Maybe RadiationBurn was born way back in the fall of 2009 when Rew and myself created Newton Vs the Horde to win that Microsoft competition. Maybe RadiationBurn was really born more recently in August 2014 when we released BOOMBA! and Chantelle and I separated off from GoGo Robot to make The Living Dungeon.

Does it really matter? Probably not. It’s been a long hard road full of highs and lows, and admittedly I’m personally always on a low at this time of year and it feels like I’m wading through setting concrete. I should probably be more positive since we are so close to getting Dead Exit out on Xbox and we already know it’s a really good game. Soon after that we should have it ready for PS4, and maybe we’ll go wild and do a windows store 10 version too. I honestly don’t know. It’s just difficult to appreciate all that potential right now with everything that is needing to be done. Instead, I’ll console myself with finding another way to kill Josh. 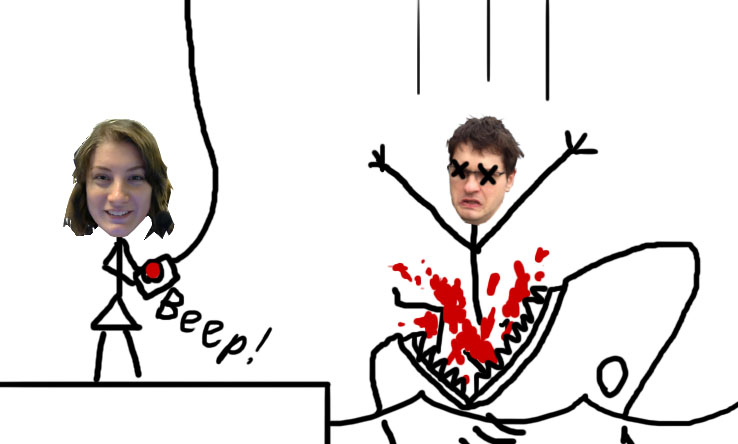 Another thing that has plagued my week is the amount of time I lost to getting my boiler fixed. What was supposed to be an easy job ended up taking more than two months to get started and then four days to be properly fixed. At least I think it’s properly fixed now. We’ll need to wait and see. I think mostly it’s just that I struggle with the period soon before a game releases, and the period before a project begins. It might also be that I just miss having Chantelle around to help out. She’s off having fun (hopefully) because it’s also her birthday this week. So with any luck she’ll be fully refreshed and ready to take on the world next week.

Ben has been doing some testing this week to hopefully make Chantelle’s task of finding the last bugs a bit easier, the downside however is that he can only get it to happen on the Xbox which just isn’t as easy to debug on.

Beyond that Ben also got a new batch of physical Dead Exit cards uploaded so we can make another prototype batch. These are always really cool and it’s nice to compare each batch with the previous ones to see how it has evolved over time.

When I haven’t been trying to get my boiler fixed I also managed to get the Retopo of the Krucer Parallax bridge officer done. At least for one variation which is all we need right now. Still need to UV map and give it a texture, and then I need to UV map and texture the actual bridge, but one small task at a time is how we get anything done. So that’s what is going to happen. For everything else until next week, follow us on social media including Twitter, Facebook, and Youtube. Bye for now. 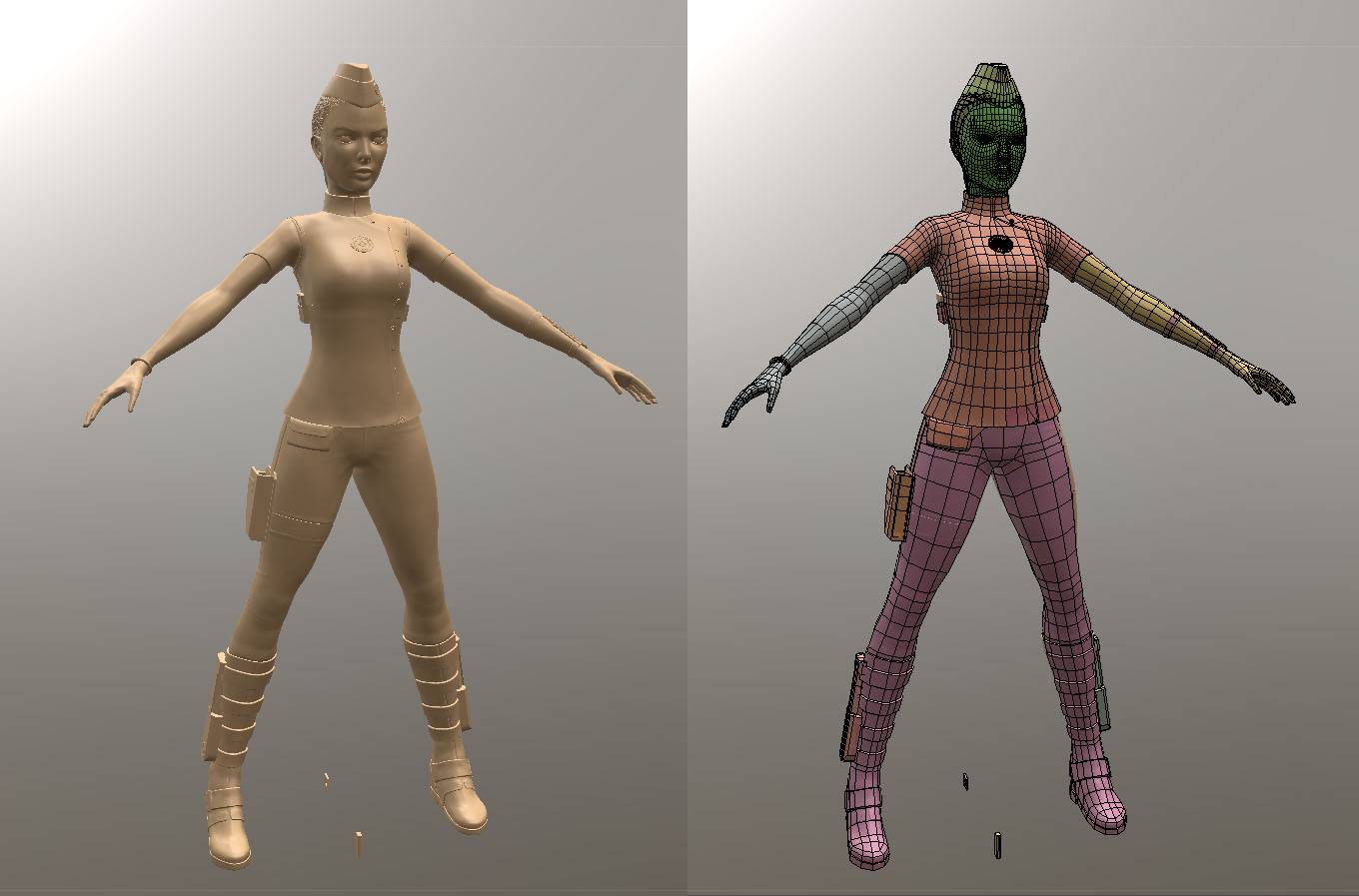