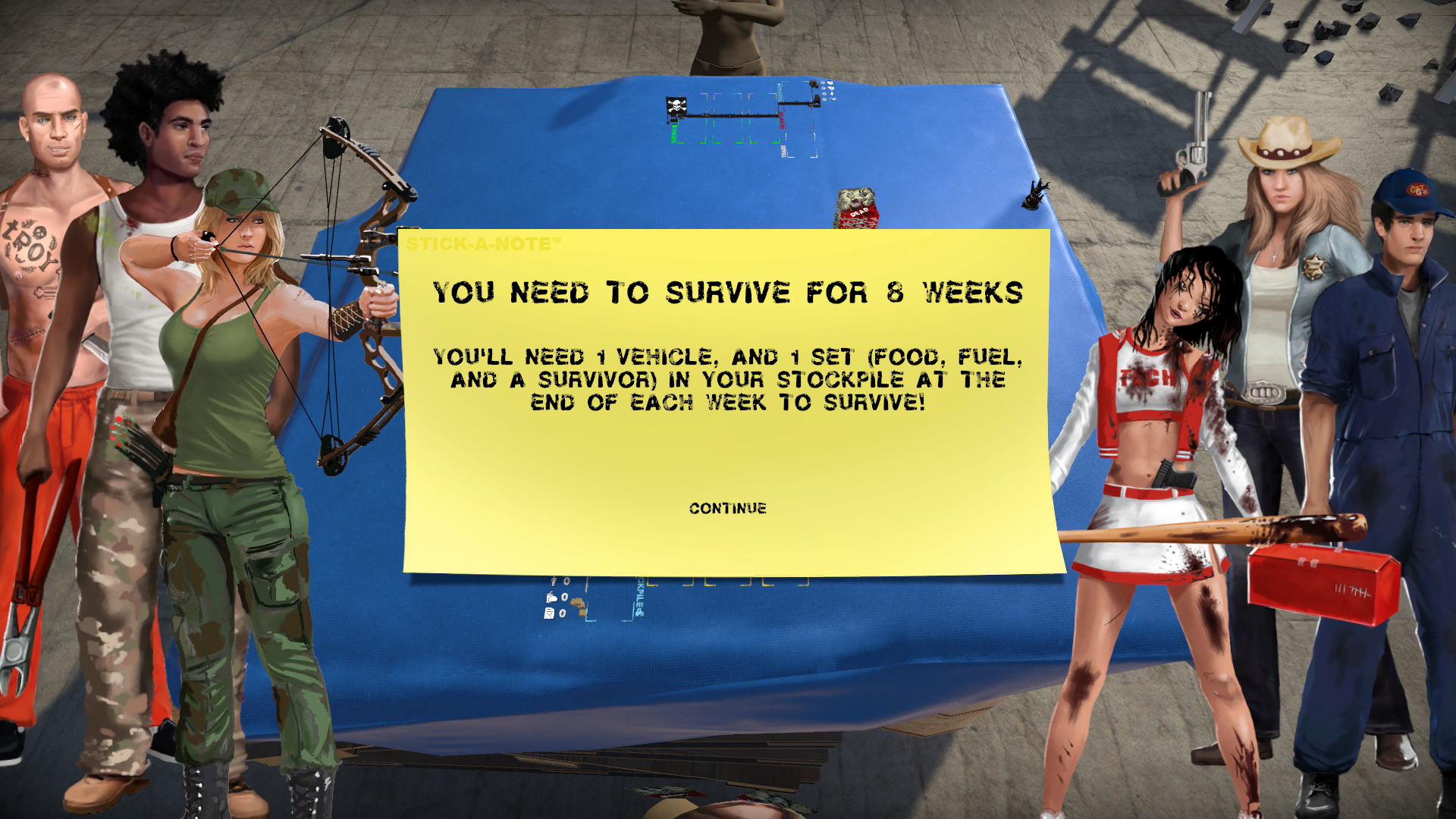 That title might sound like a wacky anime but it’s misleading. This week has been both dull and frustrating. We spent the vast majority of this week tracking down a bug.

Chantelle especially has been doing rinse and repeat trying to fix an Xbox bug that the vast majority of people will never come across, and those that do would probably just shrug and try again.We’d show you a picture of this bug but even that wouldn’t be interesting as it doesn’t even look like anything has actually gone wrong.

She tried all sorts of things to narrow down where this bug was coming from including making a copy of the entire project and stripping everything back until it was just a project skeleton but the bug still occurs. As a last ditch effort she then went back to the unity sample to see if on the off chance she might have missed something… and the bug still existed in the unity sample. Thankfully unity are looking into the bug and will hopefully find out where things are going wierd, but that was a lot of wasted time and frustration.So in fact that we finished a jigsaw while waiting around for things to build/upload/ publish, etc etc. 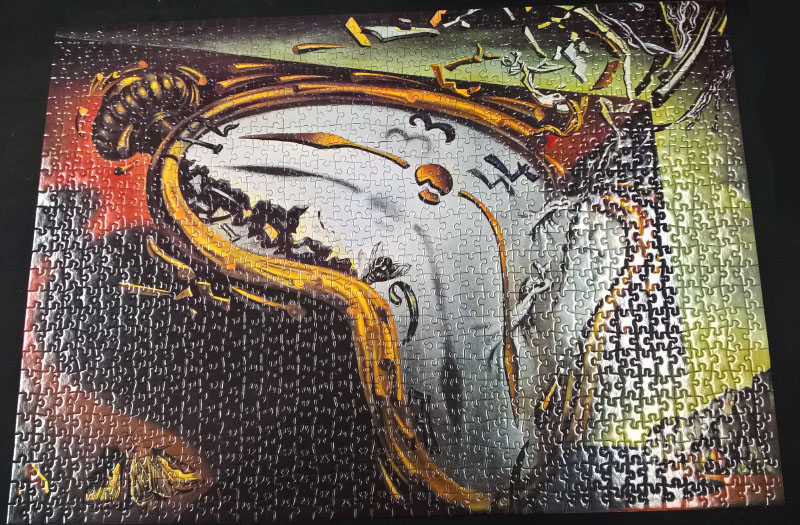 I mentioned uploading and publishing because I spent a lot of time doing admin which involved using the websites of Microsoft and Steam to process things and bla bla bla, it’s super dull so instead let’s focus on happier things like torturing Josh. He was kind enough to come back over and stream with us again this week, and he played Dead Exit with borderline competence. Rather than dwell on that however,I thought you might prefer to see another one of Chantelle’s artistic masterpieces involving his death. 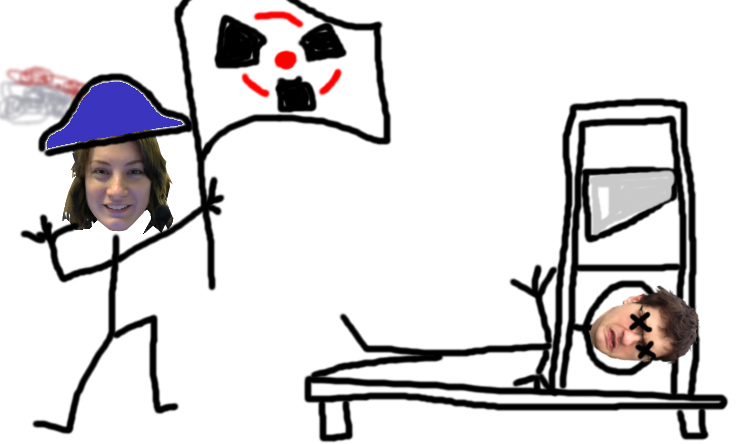 There was a lot of testing done this week and not just because of that bug. We released the much awaited Dead Exit Version 1.1 with all new survival mode. It’s brutal brutal fun, but not for all the family if you have a potty mouth when the A.I. Kicks your ass. For all of you guys out there who think you have all the strategies figured out this mode will give you a brand new challenge. Can you survive eight weeks of siege while scavenging for very limited resources. Probably not is the answer, but please try.

For other nuggets of wisdom and wonder, remember to check out our Twitter, Facebook, and Youtube. There is at least a significant chance that you won’t regret it.