The Texas Trail of Survival

By long live I’m hoping 8 weeks. That is the maximum game length in survival and it’s tough. Thankfully those 8 weeks are virtual so it doesn’t take the player 8 meatspace weeks to complete. The undead are also virtual so they don’t eat you either, and the raiders are virtual so they don’t actually kill you and steal your food. Therefore all pain and suffering caused by this new game mode is purely emotional, and we take no responsibility for it, although we do admit a little bit of pride in your suffering.

Speaking of suffering. We didn’t stream this week, partly because we were super busy but also because I made a mistake and thought Josh was still on holiday. I would own up to this mistake but decided a better plan would be to blame Josh and punish him instead. 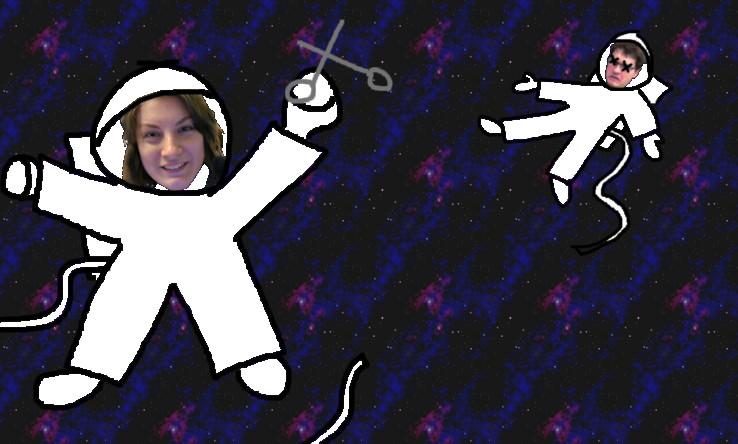 Everyone should feel better now.

Survival single player mode was originally about travelling but we feature creeped it into something much better so with those gameplay changes the name didn’t make sense anymore, although arguably it never did.

To either confuse people, or help avoid confusion, we also changed the name of solitaire to “City Escape” so now we have two scenarios that the players must get through. You never know, maybe we’ll end up creating some kind of disjointed narrative as you follow all the character’s tales of escape and survival… or death. Mostly death. 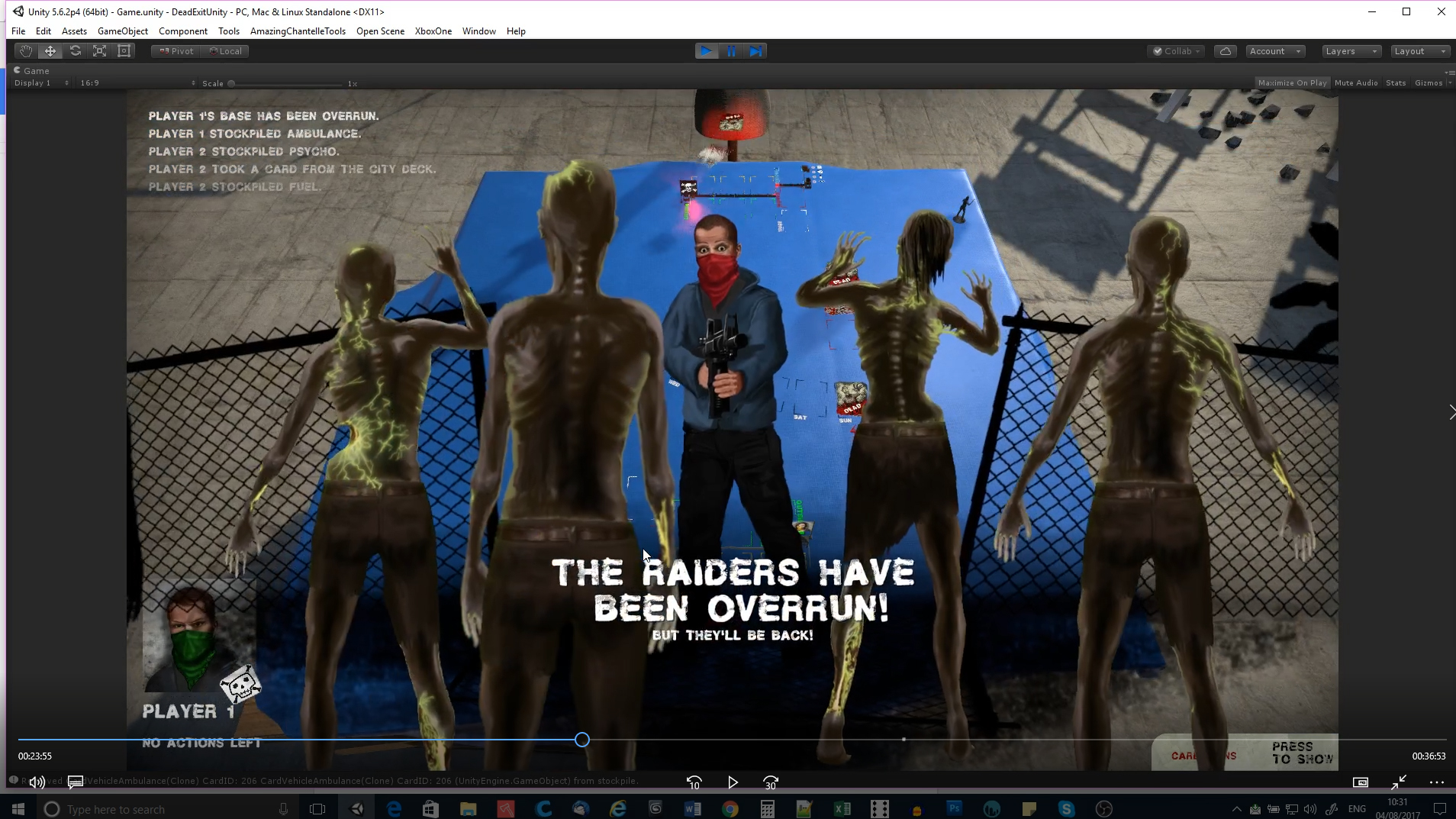 So to sum things up. Texas trail is gone (for now) but we now have a vicious survival mode where the player has to try and stave off hunger, fuel shortages, and some big meanie raiders for up to six weeks. We asked Ben to explain his experience against the raider’s A.I. but while he generally acknowledged that it was fairly effective, we couldn’t in good conscience publish the string of expletives he used to describe his feelings towards the raiders.

Much of the rest of our time has been taken up with testing and getting things ready for the Xbox Submission. Hopefully we haven’t missed anything stupid but I guess we’ll find out soon. Why not keep up to date with all of our manufactured drama on Twitter, Facebook, and Youtube. You might learn something useful about game deving, but there is a very very high chance you’ll be at least mildly amused. By for now.