Making Things Better Every Day… After Breaking Them 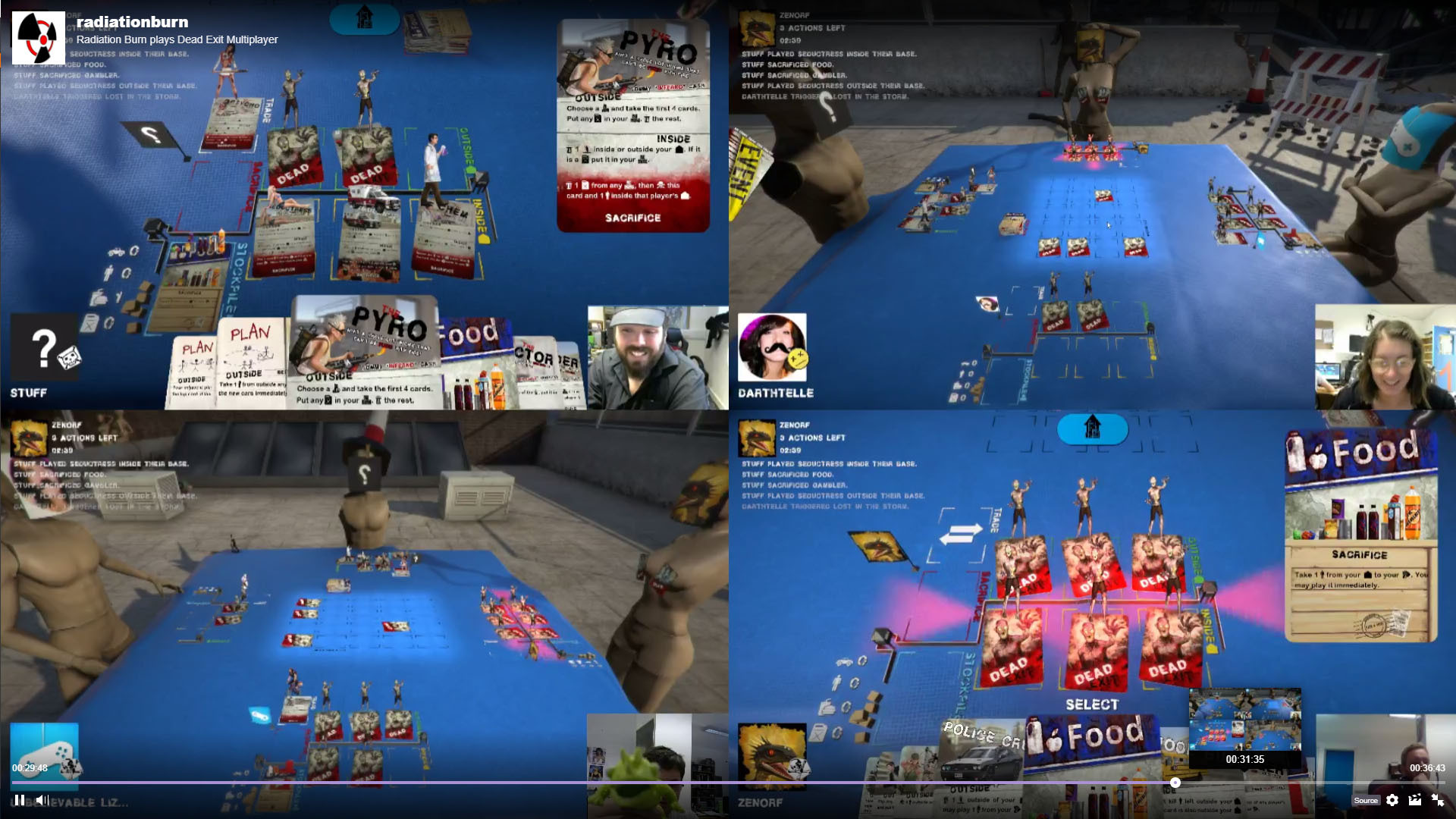 This week we destroyed EVERYTHING!

Ok, that’s a complete lie. Everything is going really well on Dead Exit. Should have another little update very soon in fact.

It’s The Living Dungeon that we have been ripping apart. We found that we couldn’t update it without giving it a major overhaul thanks to Unity just getting better and better.

Sure, it’s a huge challenge but it’ll be worth it as we get to use a lot of unity’s newer tools. We also had a couple of fans that found some bugs we needed to fix, and if nothing else we are known for being nice to the people who play our games. We can’t always do what they want, but we always listen and try our best.

It’s ok though, it’ll all work out nicely soon enough, and in the meantime, we have been taking out our frustrations on each other through the medium of playing Dead Exit, and streaming it (badly). The first test was pretty disastrous with us all down a well and no game sound, and the second test wasn’t infinitely better but at least we had game sound and some of us were audible. We’ll get there. It’s a learning experience, and I’m sure Fran (Chantelle’s sister, and the master of streaming) will be able to give Chantelle some good tips for next time.

We also did our usual things such as playing with toys, having cups of tea, making daft videos, and ya,know, developing games.

Also worth nothing is that the current fully working version of The Living Dungeon is on super Steam sale right now with a whopping 75% off. go get it then come back and finish reading.

All in all, progress is good but we currently have very little to show for it. Have faith, if you fancy learning a bit more about what’s going on then get in touch or follow us on Twitter, Facebook, and Youtube.

Now I’m off to go play some more with shaders. Bye for now. 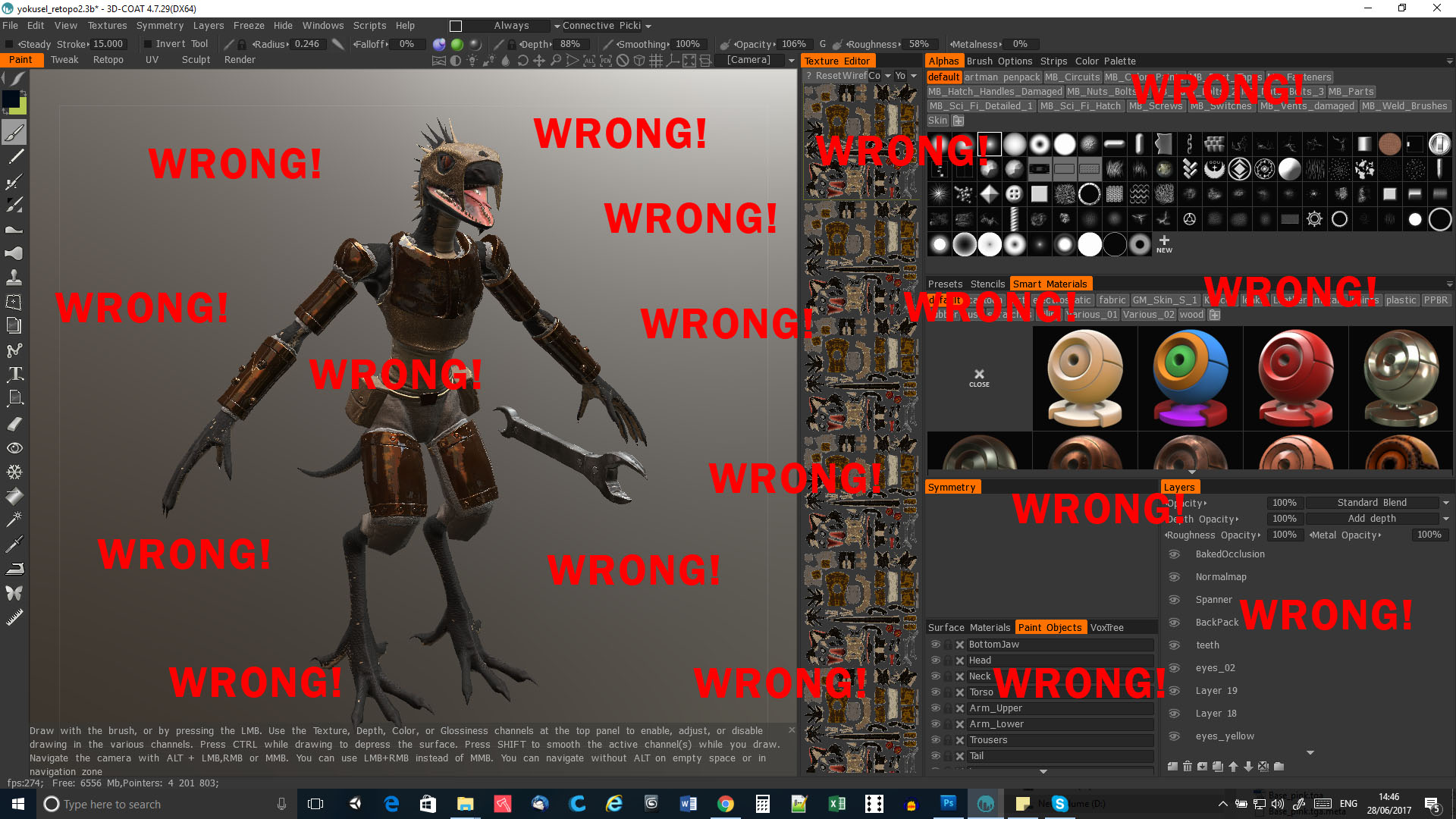