That is how long until Dead Exit is released on Steam! We’re hoping you have as much fun with it as all the beta testers have.  We’ve really enjoyed having players come in knowing nothing, and then watch them as they learn the game with cautious attempts at survival turning into gleeful betrayal of their friends. There is something satisfying seeing friends betray each other for a tin of beans.

Dead Exit is ready now. Realistically it was probably just about ready a month ago bar a couple of bugs we’ve found since, but what kind of games developers would we be if we didn’t keep tweaking, fixing, and improving things right up until the last second before release. We are focused on things such as adding more visual cues and a few play options to allow people to style the game as they want. Most importantly we added a quack sound for the duck… that makes sense in context… ish. We’re also wrestling with the great moral decisions you’d expect from an undead apocalypse such us, “Do we upgrade the spotlights on the base model so that they are actual spotlights but risk the game running a bit slow on older machines?” That’s a semi serious point but thankfully the Unity engine will allow people to tone down the game to a simpler graphical level. Other bits and bobs needed to be done too, like a trailer that was visually closer to the final game, and our ESRB rating.

Everything has been going great really… apart from when we try to do recorded tests of course, then we usually manage to find a bug of some kind, even if they are getting less and less significant.

Ultimately we have to release the game some time, and no matter how thorough we are I’m sure we will miss at least one or two bugs. Thankfully the audience that buy our games are great, and when they find a bug they report it so we can get it fixed lickety split. Does anyone still say that?

It is a pretty bad thing that companies can release a game and not worry about thousands of bugs because they can update it later, and I’d definitely agree that abuse of that system has lead to a lot of suffering gamers. We use this ability on the light side of the force, and we give you a finished and hopefully very stable game, only to give you wonderful free extras a little down the road as we get feedback from you.

So please, check out our trailer and grab the game on Tuesday. We are keeping it pretty darn cheap to start off with as we really want to get as many people playing it as possible so we can build the community.

If you have any questions, want to get in touch with us, or just stay up to date, you can, by following us on the major social media such as  Twitter the Facebook and Youtube. 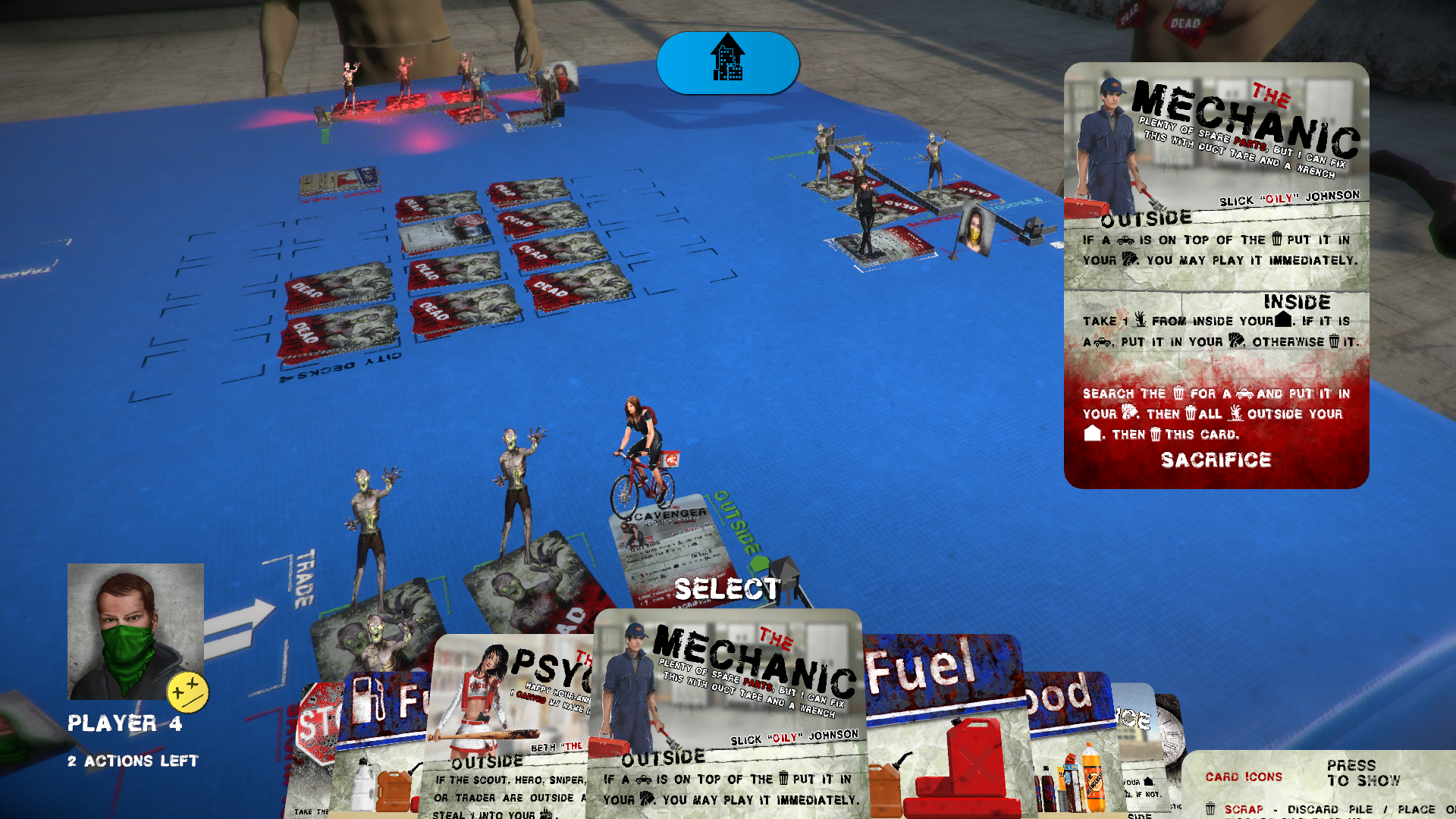