Six years! That is quite a long time.

So what did we accomplish in the last year then? Only the awesome fantasy adventure board game puzzler thingy known as The Living Dungeon! That came out on PC in late 2015, and on Xbox in early 2016. It’s really good too. Check out this guy’s 9/10 review. We got a fair number of 8/9 reviews so we’re both pleased and grateful that it’s turned out so well. Still, birthdays are a good time for self-reflection and thinking about what we did wrong on this project. More than anything I’d say that we didn’t create a beta testing community and given that we aren’t a large company with a multitude of different setups, that led to some bugs on some people’s systems, and the overall game being a little rough around the edges on release. This obviously led to a few bad reviews that were very disappointing. We fixed those bugs though, the reviews became almost universally good, and overall we’ve got a game that we can be very proud of.

So what about the future? What does RadiationBurn have in store for its seventh year?  Oh Boy! That is a good question and some of the answers I’m going to save for a little later. Here though, is a brief list of things that are on the go, right now!

The community has asked and asked for these things so they are happening. The Living Dungeon online multiplayer is now out on Steam and we’ll continue to update it and support it.  Xbox Live Multiplayer is so close to being out there too. Hold on guys. It’s coming. We are also trying with mixed success, to get The Living Dungeon working on Linux properly. The game actually runs fine, but we’re having trouble with the Steam integration. We’ve also had some requests to put it on Mac. Whether that happens or not remains to be seen because of other obligations. We wouldn’t want to promise something we can’t deliver, because… 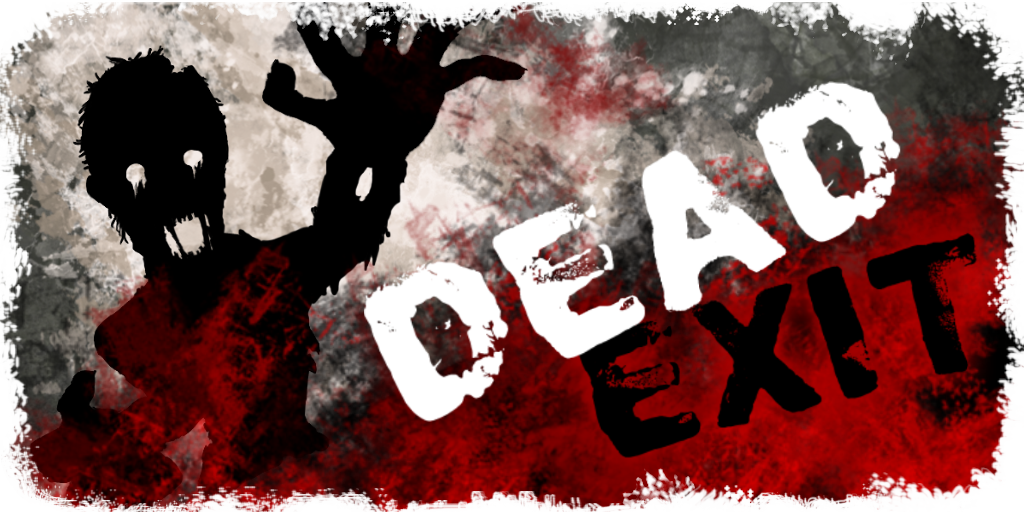 We have a new game in the works! DEAD EXIT! It’s a card game involving an odd type of zombie with glowing predator style blood and no eyeballs. There’s a lot of backstory and a little science behind that, but you don’t need to know. Just go check out the web page for the game and start getting involved with us. We’re indie so our community is everything!

Oh there’s more, but that will have to wait a little longer. So keep in touch with us via any and all of the social medias such as the book of deeds and random thoughts, the being concise simulator, and the instant gratification request gallery.