A Definite Lack of Sleep

Since most stuff happens either on our facebook or over on The Living Dungeon blog, there hasn’t been a huge need to update the news here… or perhaps I’m just lazy. Still, it’s probably time that somebody said something and now is a better time than most.

Thanks to Fee we attended the Insomnia 50 event with two of our games. The superbly received but still not quite out on Nintendo 3DS “BOOMBA!“, and the very first playable version of “The Living Dungeon“.  She must have done something right because our facebook traffic jumped by over 2000%. Everything went great and we got a good amount of players for both games although the audience for each was different.

BOOMBA continues to be loved around the world and get great reviews and I’m very proud of it. We could have handled it better as a product but you live and learn. Anyone can still go and get the game for pretty much any device except standard windows (I think because we forgot to press the build button on that version), so go grab it on your phone, tablet or windows 8 PC. NOW!!!!! The rest of my exciting monologue will still be here when you get back. 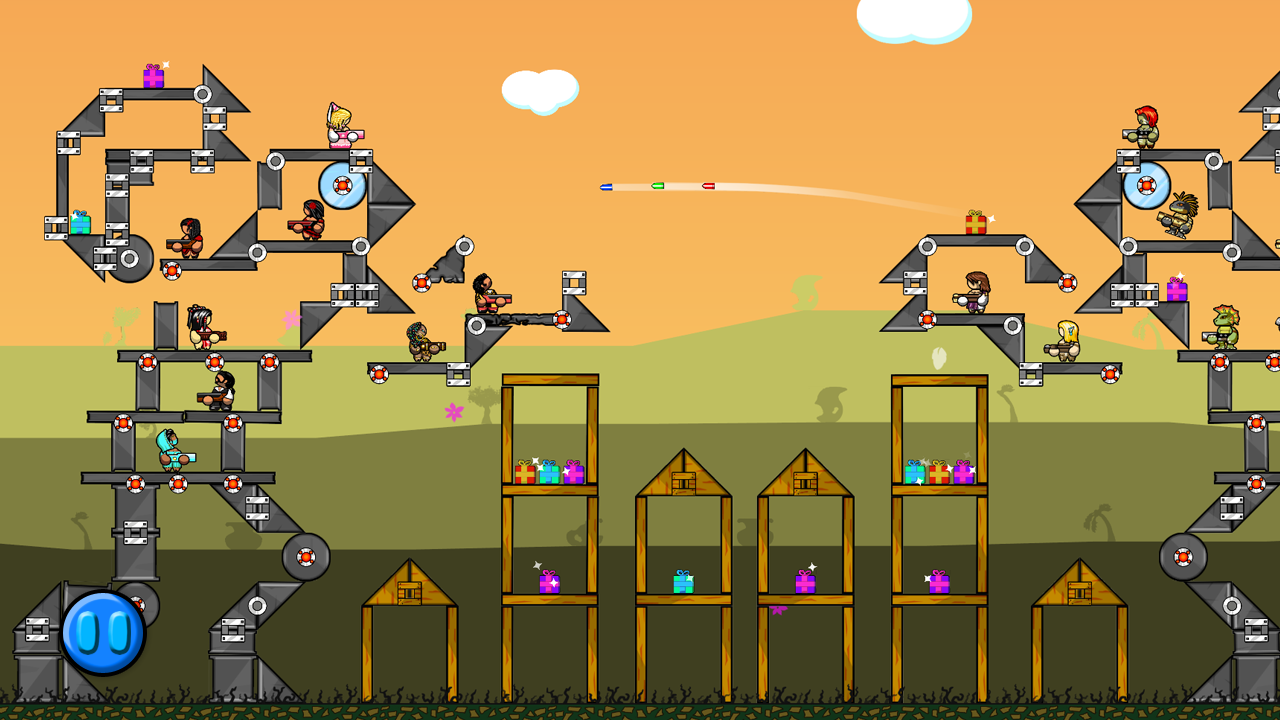 Living dungeon also went down well despite it only being a first playable. I reckoned that people would mostly fail to figure it out and leave frustrated but I’m delighted that I placed too little faith in the intelligence of the audience and things were fine. One thing that was a little surprising was that a lot of people really wanted a single player mode. Of course that is going to happen with a story based single player campaign and the standard game Vs A.I. , but it was still very interesting to hear it from the mouths of the gamers. Most endearing of all comments was of course when some people said they came to the event just to play Living dungeon, so I think the game could have a very bright future indeed… metaphorically, the actual story game is set in a dark deadly pit of doom. 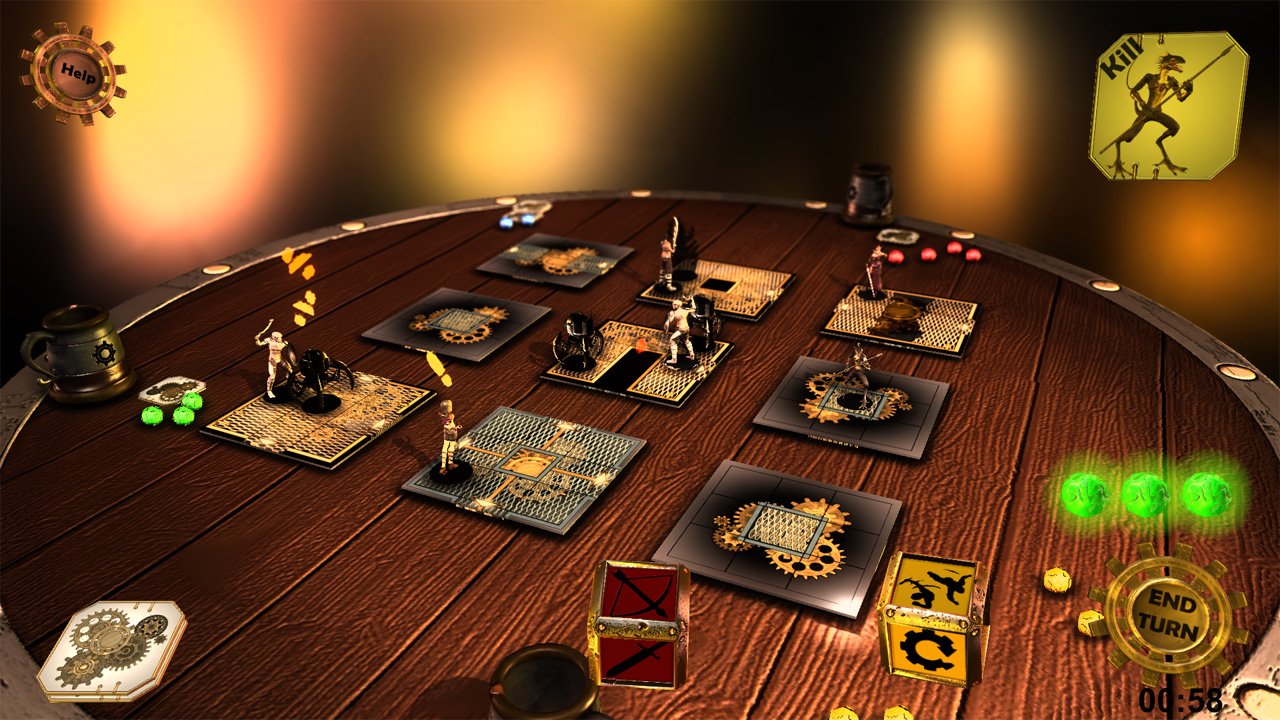 Ok. That’ll do for now. See you guys later.