Hmm. I suppose that title could be a sexual innuendo, but it’s not. Really! Put those dirty thoughts back where you found them.

I was actually just going to give a general update. There are a bunch of things happening that are maybes, or just plain confusing so I won’t go into those, but here’s a little info about the stuff I do know is happening.

BOOMBA! is now well over two hundred thousand downloads and counting. So I’m thinking about adding to it relatively soon: Extra levels and a few new teams is what I’m thinking but let me know if there is something you would like to see. What’s perhaps even more exciting is that the 3DS version will be out next month, pretty much whenever Nintendo feel like it now.

You might also have noticed that we’ve been neglecting to update this page much. Guilty as charged there. I should have been putting up a bit more stuff about BOOMBA! but instead all the updates have been over at The Living Dungeon‘s project’s site. Feel free to head over and follow that if it’s your kind of thing. Here are a couple of recent images to make you go “hmmmmm”. 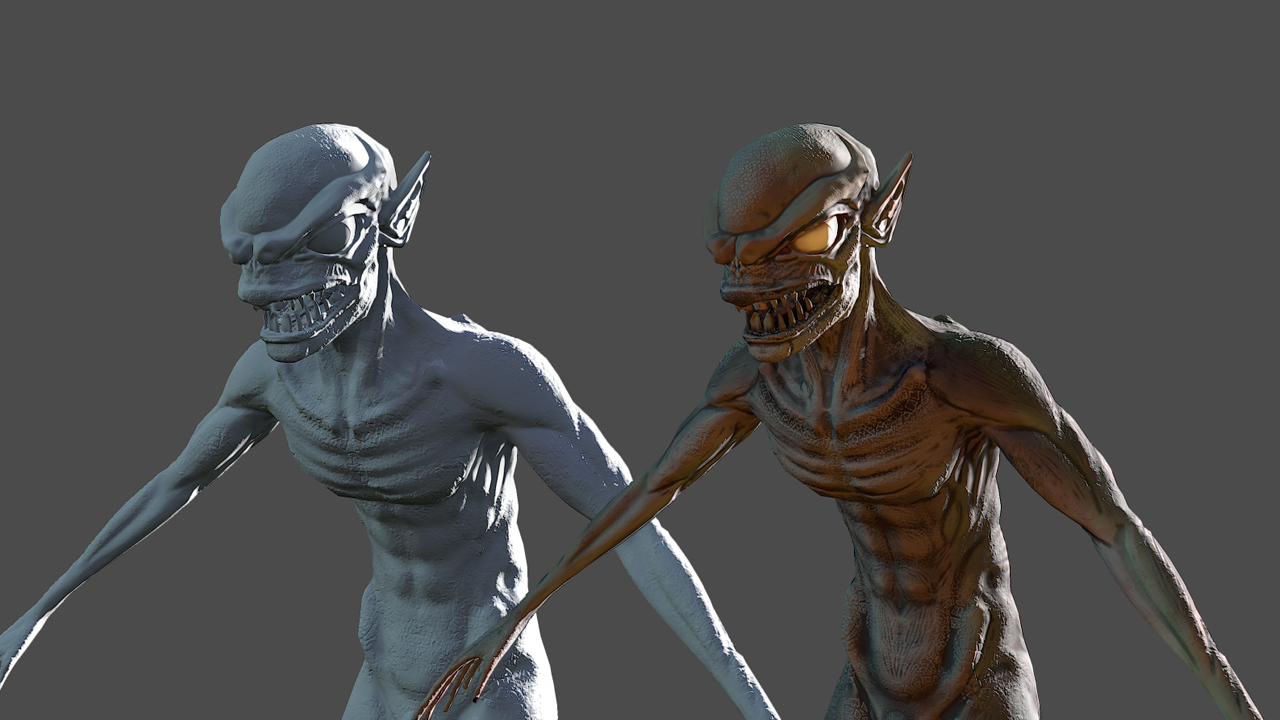 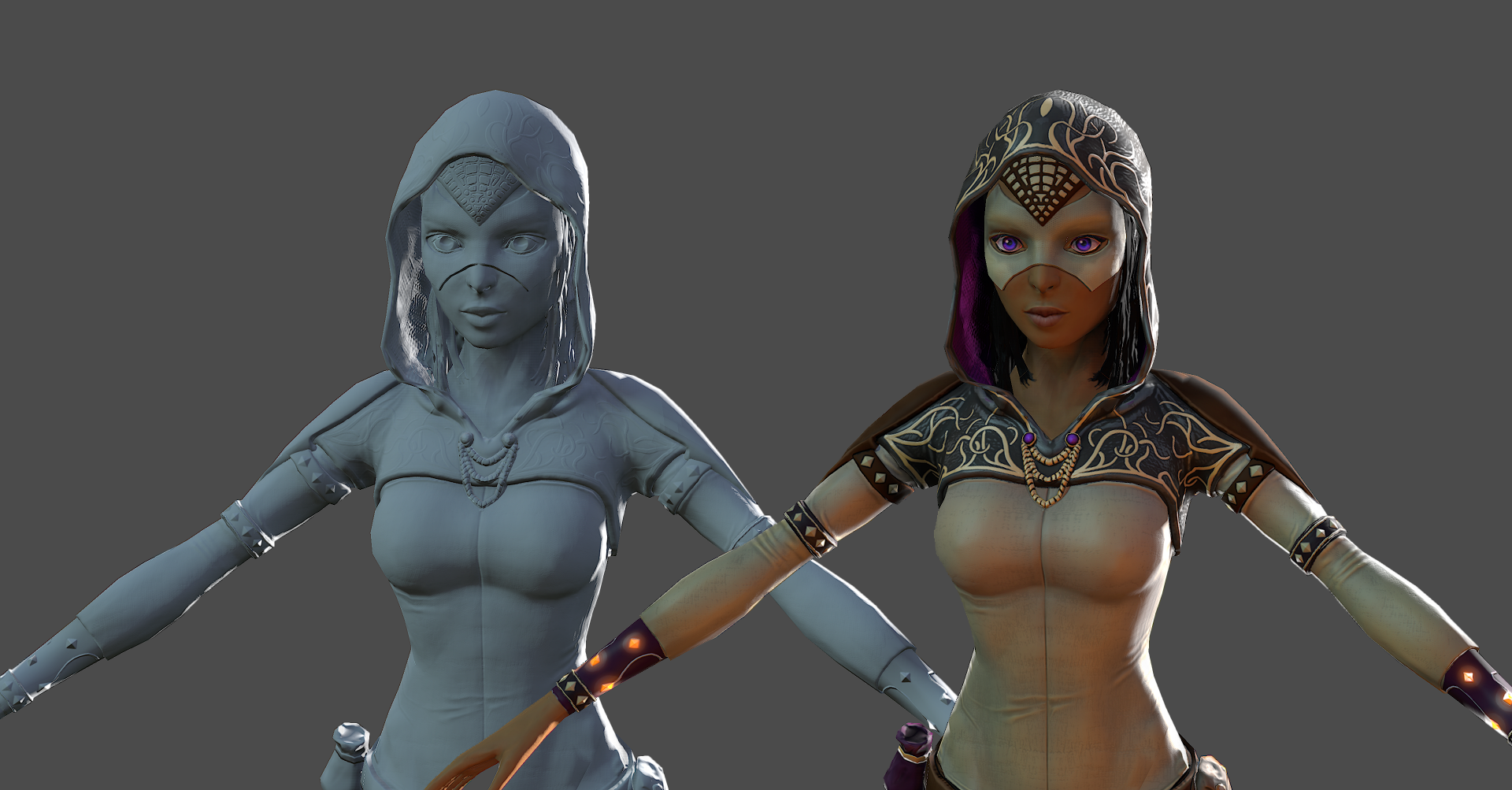